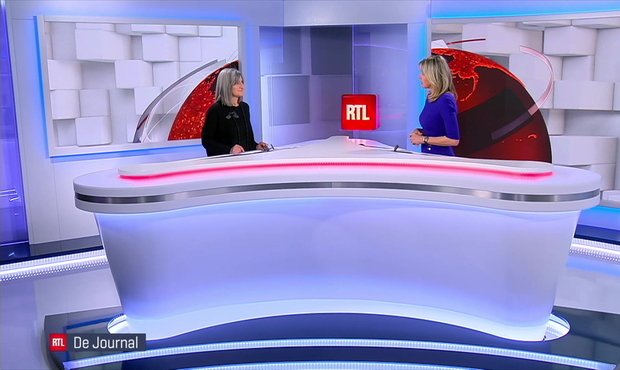 Since autumn 2018, Nancy Brain has been the general director of the Esch 2022 programme following the disputes between the municipal authorities and the previous coordinators.

Braun's résumé is certainly fitting for the role of City of Culture coordinator. When Luxembourg and the Greater Region were named 2007's European Capital of Culture, she was the assistant director of the project.

Then, she became the director of admin and finance with the general coordinator of the Democratic Party. Braun joined the Luxembourg Casino’s team as administrator in January 2016 and is currently the president of the non-profit association Carré Rotondes as well as a member of the governing board of socio-cultural radio station 100,7.

Following the disputes that plagued Esch2022 in 2018, Braun is tasked with care of calming the situation and making up for the delays caused by the transition of teams.

Just over three years remain to finalise the project for European Capital of Culture, and an appeal for projects will be launched on 28 February. Leaders in structures and culture are urged to put forward projects in all areas, as long as they can be carried out in the south of the country. The idea is to not only put in practice new ideas, but to primarily present projects that have already been completed. The latter should focus on including a clear description of what they do, and explain why they want to be a part of Esch2022 or explain what impact they could potentially have.

In terms of budgeting, the 2022 organisation will cover 50% and it has an overall budget of €57 million.

Nancy Braun is currently collaborating with two others , and four further individuals are set to join in the future.

Do you have a project proposal for 2022?

Anyone interested in contributing to Esch2022 is welcome to present a proposal in Halle des Posches in Esch-sur-Alzette on 28 February. A press conference, which will be accessible for everyone, will take place at 11.00am. Minister of Culture Sam Tanson, Esch-sur-Alzette mayor Georges Mischo, Nancy Braun, and artistic director Christian Mosar will host the conference. 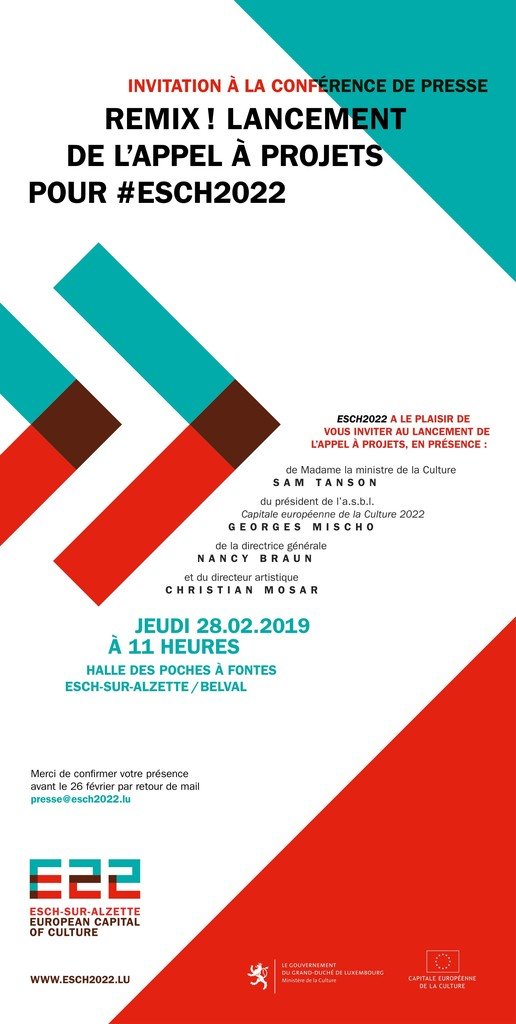