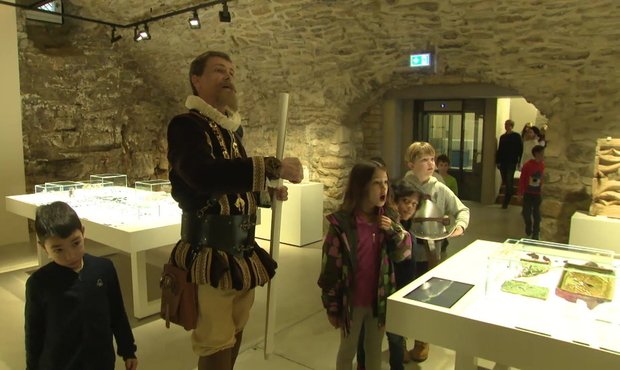 "Experiencing history" - this was the motto on Sunday morning at the national museum of history and art (MNHA) in Luxembourg City.

Instead of the usual tour guides, a historic figure took over the tour on Sunday and guided visitors through Luxembourg's history. The tour was led by none other than Peter Ernst I von Mansfeld-Vorderort, a 16th century Spanish army commander of German origin and Governor of Luxembourg and the Spanish Netherlands from 1592 to 1594.

Museum visitors were taken on a time travel journey through Luxembourg's past as Mansfeld explained the origin of several objects that played an important role in the country's history.

The man behind the costume was Lex Gillen, who described how he transformed into Mansfeld for a day. The transformation involved lots of research and knowledge of history - as well as a good deal of acting skills.

It wasn't Gillen's first role as a historical figure. He previously took on the role of "carpenter Biever" during Nuit des Musées (museum night) at MNHA.

Gillen will reprise his role as Mansfeld on 16 December. For more information, check out www.mnha.lu. 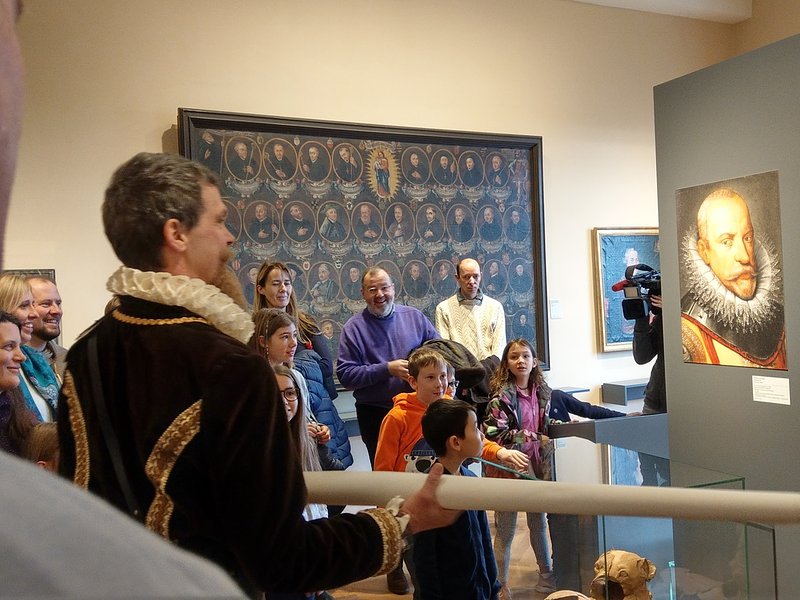