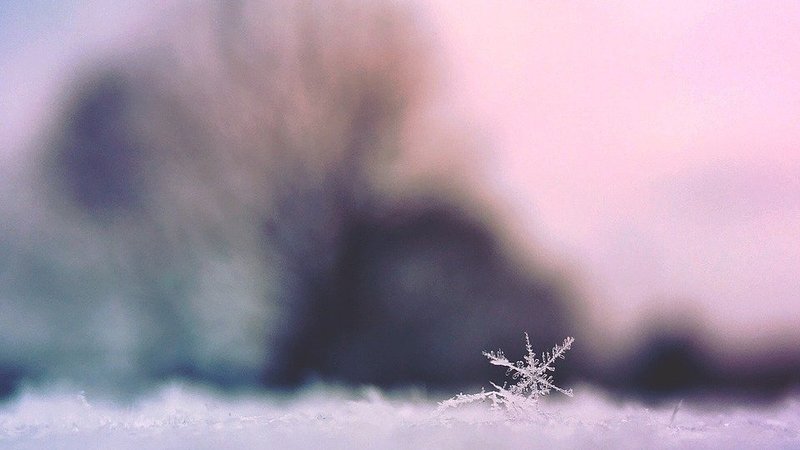 This was not a drill.

Snowflake was fresh out of training camp. Heck, she'd done this a million times. But in the sim, not in the open air.

This was a live jump. The rush of the wind was not the same as that which had blown from the fans. This stung. Stung like a mutha.

This was NOT a drill!

The date had been circled on a calendar for weeks in big red marker...maybe even months. But there had been some doubt as to the exact timing.

Conditions had been off. It had been too warm, then it had gotten WAY too cold wwwaaayyy too quick.

Then, in the middle of the night, the tannoy had announced that it was 'go time'.

Recruits were harried from the bunks. Chased through the barracks.

All the training went to shite. It always does. Dry runs and practice laps. The stress is never the same. There's always the knowledge that this isn't the 'real thing'.

Months at the academy. Months being drilled. Standing in line. Knowing your place.

The Drop Commander was screaming. Swearing. Spitting. His face was a colour of red only known to artists and heart bypass surgeons.

Seemingly irate at anything and everything. On an infinite loop.

He wasn't jumping though. Oh no, 'ol Billy big balls' was staying right here. Safe and sound in the 'bird. He'd have you think he had done it all. He'd tell you as such....repeatedly. Well not so much tell, as roar at you. Melt your face off...which in the grander scheme of things was a little counter productive.

Checking the lines, checking the chutes. Lashing his tongue at anyone and everyone, he'd cajole and terrify the waiting line as they tumbled from the door at a zillion feet from earth.

Still she was hesitant. Had she packed it right?

Ellis, he was stalling. Always frikking stalling that one. He'd have pissed his pants and was likely crying. Every. Single. Time.

He got a boot to the hind quarters and was gone. A blur in the grey and the black.

His screams an ever deceasing return.

Martha was next, she was solid. Shook knees but solid. She was firm. Up she went. Thumbs up and down she goes.

The commander was all up in her grill now. The noise of the engines muffling his bawling and bellowing...

But, hey, what was this...? A softening of his features. Something around the eyes. He was not on instinct here, reading from a script he'd memorised three lifetimes ago.

Commander was proud of the leapers, of the 'Flakes. Stay frosty he'd said, with no hint of irony.

First Battalion were the ones to begin the air assault. They lay the ground work.

They started as a speckle but gradually filled the air.

Something so pretty was also so dangerous.

Closing her eyes and with a gulp, she neared the doors.

As she jumped, the flashes zipped across her mind.

All of the dreams, the memories, the loves and the regrets.

Everything all at once.

And as the ground rushed up to greet her, Snowflake could not help but marvel at the beauty of it all. It was crisp. It was clear. The sky was a million hues. The earth was becoming a blanket of white...

As she looked around she saw her buddies, her pals, her BFF's and some of her enemies. She saw that cow, Cloudia struggle with her cord and she chuckled to herself...'Bye Felicia'... she called...Hemingway had passed out. Peters was whooping and yelling. Thompson was white as a sheet - a good thing. Briars was in a spin but he'd be fine.

The sun peeking from the cloud line caught in the prisms of the crystal gave everything a dazzling glow. To the people below, this was the twinkling and the sparkling of a billion falling stars.