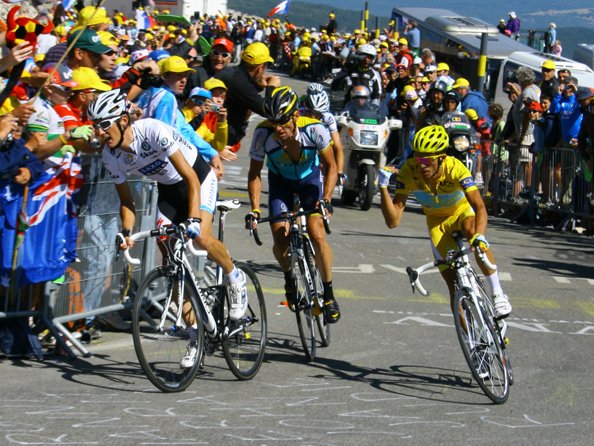 Luxembourg’s most well-known modern sportsman is undoubtedly Andy Schleck, who won the Tour de France retrospectively in 2010. But did you know that he was far from the only cyclist in his family?

It would be Auguste’s son Johny, though, who would bring the Schlecks into the public eye.

He won the Luxembourg National Championships twice, as well as winning a Grand Tour stage at the Vuelta de España in 1970.

Cycling had become the family sport – but it would be the next generation that would truly excel.

Fränk would go on to win five titles at the National Championships as well as winning the Tour de Luxembourg in 2009, the Tour de Suisse in 2010 and the Critérium International in 2011. 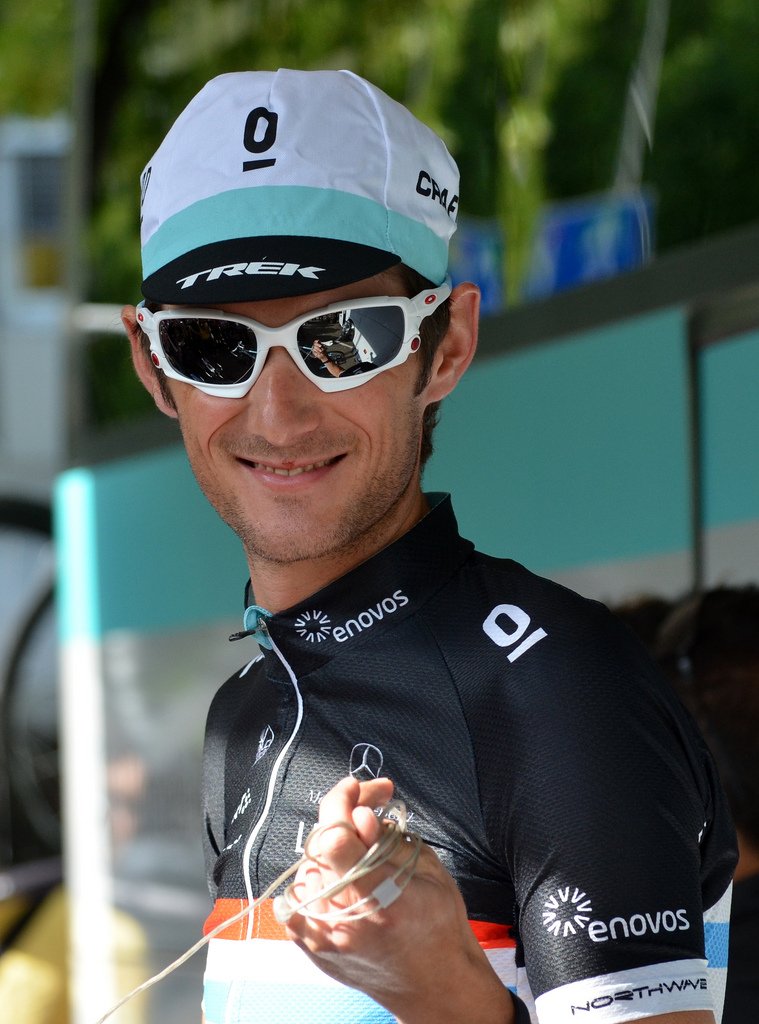 He is best remembered, however, for his exploits in cycling’s most prestigious race, the Tour de France.

He made a name for himself when he finished 10th in the Tour in 2006, winning the 15th stage on the Alpe d’Huez, and over the next few years he would repeatedly become a contender for the yellow jersey.

His career was not spotless, however: in 2013 he was given a one-year doping ban, having tested positive for a performance-enhancing drug at the 2012 Tour de France.

Fränk did eventually return to cycling and in 2015 achieved his last notable success with a stage victory in the Vuelta de España, matching his father’s achievement, before he retired at the end of the 2016 season.

Andy Schleck is arguably the most successful sportsman in Luxembourg’s modern history.

Like his elder brother, he first came to prominence at Luxembourg’s 2005 National Championships, where he won the time trial, before moving onto the global stage. 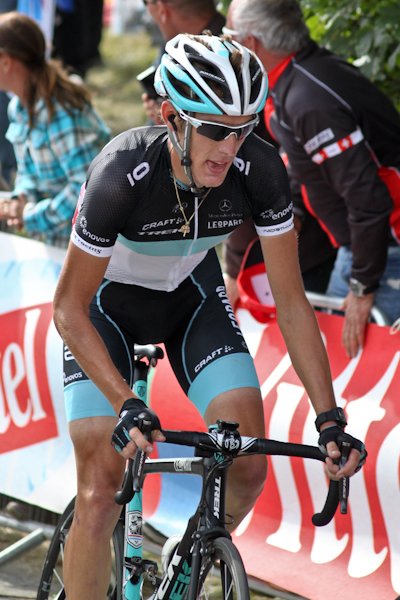 He came very close to winning the Giro d’Italia in 2007, finishing as runner-up, before he turned his focus onto the Tour de France.

He won the young rider classification in 2008, before defending that title and being pipped to the overall crown by Alberto Contador in 2009.

Schleck retained his young rider’s title in 2010, but he once again finished second overall to Contador in 2010 and to Caleb Evans in 2011, making him seem like cycling’s greatest nearly-man.

But in 2012, Contador’s 2010 victory was stripped due to a doping offence, and Andy Schleck was recognised as the official champion.

Unsurprisingly, this would represent the pinnacle of his career, and after serious injuries in 2012 and 2014 he was forced to retire early.

Overall, then, it’s safe to say that the Schleck brothers deserve their status as some of Luxembourg’s greatest sporting icons.