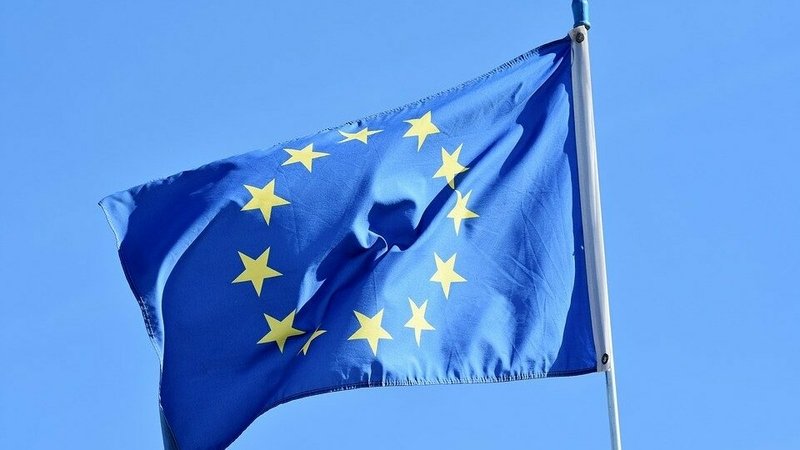 You might have seen the name Robert Schuman when driving past the eponymous lycée on Limpertsberg, but did you know that Robert Schuman was a Luxembourg-born French politician who played a crucial part in the creation of the European Union after WWII?

Robert Schuman was born in the Clausen district of Luxembourg City on 29 June 1886. His father was French, and his mother was from Luxembourg. However, because the border region where his father was born was temporarily a part of Germany, Schuman was a German national. This changed in 1919 when the region became French once again and accordingly Schuman’s nationality changed from German to French.

As a teenager, Schuman studied at the Athenée in Luxembourg city before attending the University of Bonn. In the following years, Schuman studied law in Berlin, Munich, and Strasbourg. After his mother’s death in 1911, he briefly considered joining the clergy before becoming a lawyer and thus putting his extensive studies to good use. He was deemed unfit for military service and therefore did not fight in WWI. Schuman started his political career after the war.

Schuman was a French MP from 1919 until 1940, when the Gestapo arrested him for participating in the French resistance. He spent the following 2 years in prison, narrowly dodging deportation when he managed to flee from the Dachau concentration camp. After his escape, he spent the years leading up to the end of the war in hiding.

Despite this horrible experience, Schuman was not put off politics and became an MP again in 1945. In 1947, he even was French Prime Minister for a short time before serving as minister for finance from 1948-1952 and foreign secretary from 1955-1956. Schuman was involved in several negotiations that aimed to maintain the newly found European peace after WWII. His background as a child of the border region and his experiences in the war influenced his political thinking.

Together with Jean Monet, he developed the Schuman Plan which fully expressed his political ideas until this point. On 9 May 1950, he presented this plan his now famous Schuman Declaration in the French parliament. In this declaration, Schuman suggests that France and Germany place their coal and steel productions under a single authority, as this would make a war ‘not merely unthinkable, but materially impossible’.

Thus, Schuman’s intention was to keep the peace between those two countries, whose rivalry was at the heart of many European conflicts. In Schuman’s words: ‘The coming together of the nations of Europe requires the elimination of the age-old opposition of France and Germany’. Once these two nations formed a union, other European states were encouraged to join. Konrad Adenauer, the German chancellor of the time, was eager to cooperate and soon other nations, such as Italy, Belgium and, Luxembourg, expressed their support. Hence, Schuman’s declaration was a complete success and laid the cornerstone for what is now the European Union.

In 1951, 6 European nations, amongst them Luxembourg, signed the Treaty of Paris, creating the European Coal and Steel Community. The latter allowed the free movement of goods between member states.

Today we celebrate 9 May, the day Schuman made his declaration, as ‘Europe Day’, which shows that he really did pave the way for the current Union.

Robert Schuman passed away in 1963, he was named an honorary citizen of Luxembourg city in 1949, and today, several roads carry his name. His last home in Scy-Chazelles (France) has been converted into a museum, where visitors can discover the road to our current Union.  In addition, the Robert Schuman monument, which you can see when driving across the red bridge towards Kirchberg, was erected in 1966 to honour Schuman and his efforts to create a unified and peaceful European future.