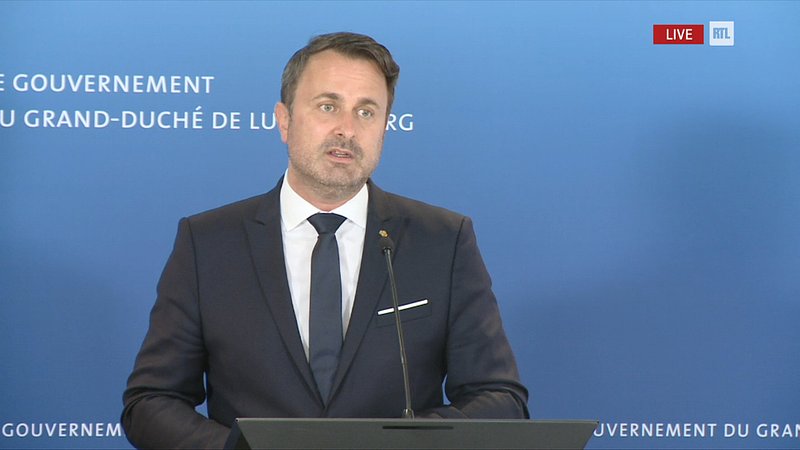 Every regular RTL Today reader – and indeed every resident of the Grand Duchy – knows the name Xavier Bettel. But how much do you know about the life of the Prime Minister of Luxembourg?

Xavier Bettel was born in Luxembourg City on 3 March 1973. His father Claude was a wine merchant, while his mother Aniela was of French and Russian heritage.

Fame was arguably in his blood: rather surprisingly, his great-great-uncle on his mother’s side was the classical composer Sergei Rachmaninoff.

The young Bettel went to secondary school over the border at the Lycee Hélène Boucher in Thionville, before studying law at the University of Nancy and briefly attending the Aristotle University in Thessaloniki, Greece on his Erasmus exchange.

From an early age, he was involved in politics, joining the Democratic Party (DP) at 15. But even he probably couldn’t have imagined how successful he would turn out to be.

Returning to the Grand Duchy, Bettel quickly started rising up the ranks of the Luxembourgish political scene.

In 1999, he stood as a candidate for both the Luxembourg City municipal council and the Chamber of Deputies, and was elected to both.

By 2001, he had qualified as a barrister, but politics continued to take up most of his time.

Over the next few years, he established himself as a dynamic, ambitious force on the Luxembourgish political scene, becoming the fraction leader of the DP in the Chamber in 2009.

After the elections of 2011, he became the Mayor of Luxembourg City at the age of just 38, while he also became full chairman of the DP in 2013.

But he wouldn’t stop there. 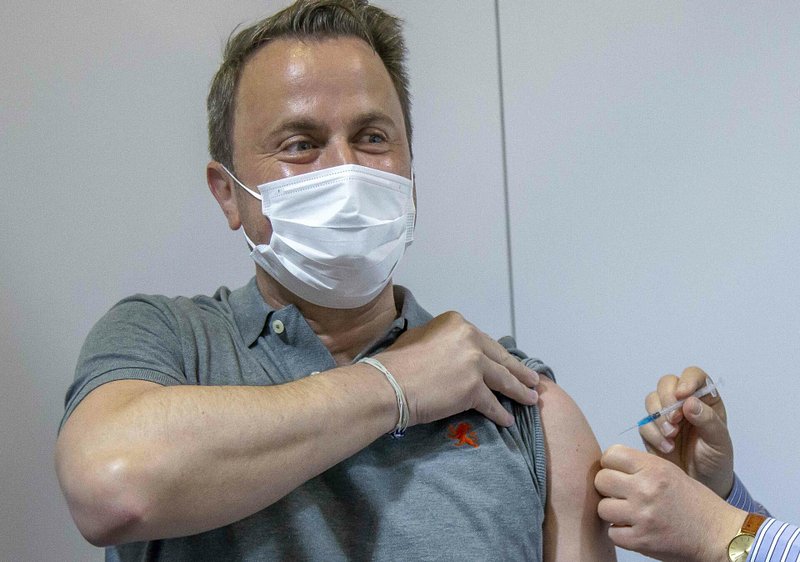 Bettel received his first Covid-19 vaccination in May 2021. / © RTL Archives

Although the Democratic Party only finished in third place in the national elections of 2013, Xavier Bettel was asked to form a government by Grand Duke Henri, putting the Christian Social People’s Party (CSV) out of power for the first time since 1979.

Bettel formed a coalition with Etienne Schneider of the Socialist Party (LSAP) as well as the Greens, taking power on 4 December 2013 at just 40 years old. He also relinquished his post as Mayor of Luxembourg City.

His first government saw a number of social and constitutional changes in the Grand Duchy, such as the right to gay marriage and more permissive abortion laws, while the question of Brexit dominated the agenda at the European level.

The Prime Minister was then re-elected in 2018, although his coalition lost a seat, leaving the government with a razor-thin majority of 31 to 29 in the Chamber of Deputies.

Bettel attracted international attention in 2019 when he conducted a press conference alongside an empty podium, after UK Prime Minister Boris Johnson refused to appear following a meeting in Luxembourg City.

The rest of his second term has however been preoccupied with tackling the coronavirus crisis, and it is unknown whether Bettel plans to run again when he is up for re-election in 2023.

Xavier Bettel came out in 2008, and entered into a civil partnership with his long-term partner, Belgian architect Gauthier Destenay, in 2010.

The pair married in 2015, shortly after gay marriage was legalised in Luxembourg.

As such, he became only the third openly-gay leader of a government in the world, and in 2018 the first to secure re-election.

Bettel and Destenay have arguably become Luxembourg's most famous celebrity couple, celebrating their sixth wedding anniversary in May 2021.