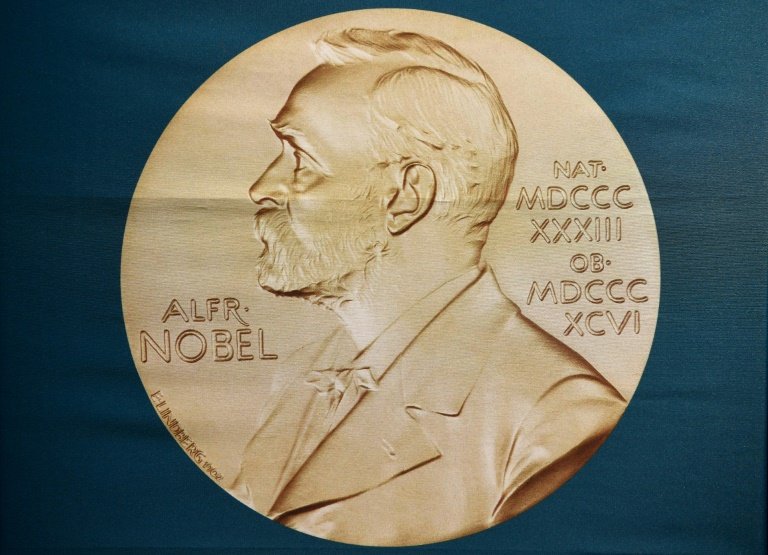 As a country, we produce one Nobel Prize winner per 283,555 residents.

Only the Eastern Caribbean island nation of St Lucia (one per 92,499) and the Faroe Islands (one per 48, 199), a self-governing archipelago within the Kingdom of Denmark, precede us.

Granted, this might have something to do with the size of the countries in the first place, but this does not take away from the achievement, as there are plenty of other smaller nations that do not stand this close to the top of the list (I’m looking at you Andorra, Liechtenstein, Monaco…).

A bit of housekeeping

The Nobel Prize, established by Swedish engineer, chemist and industrialist Alfred Nobel, is an award bestowed in recognition of significant academic, cultural or scientific contributions to society.

The Nobelpriset can be awarded in six different categories: physics (of which there have been 112), chemistry (110), literature (110), medicine and physiology (109), peace (99) and economic sciences (50). One prize can be presented to either one or multiple individuals, or else to an organisation. Norway awards the Nobel Peace Prize, while a number of different Swedish institutions award all others.

The first Luxembourg-born to become a Nobel Laureate is Gabriel Lippman. Lippman was born in Hollerich on 16 August 1845, although the family moved to Paris 3 years later, where he then first went to the Lycée Napoleon, and then to the École Normale supérieure.  In 1873, the French government sent Lippman on a scientific mission to Heidelberg University, where he studied with physicist Gustav Kirchhoff. Fun fact: Lippman ended up professor of mathematical physics at the Sorbonne in 1883 despite never having passed his teacher’s examination.

Lippman won the Nobel Physics Prize in 1908 for developing a process to photographically reproduce colour, based on the phenomenon of interference – the interaction of light waves. He is also known for extraordinary achievements in other areas such as thermodynamics, optics and electricity. 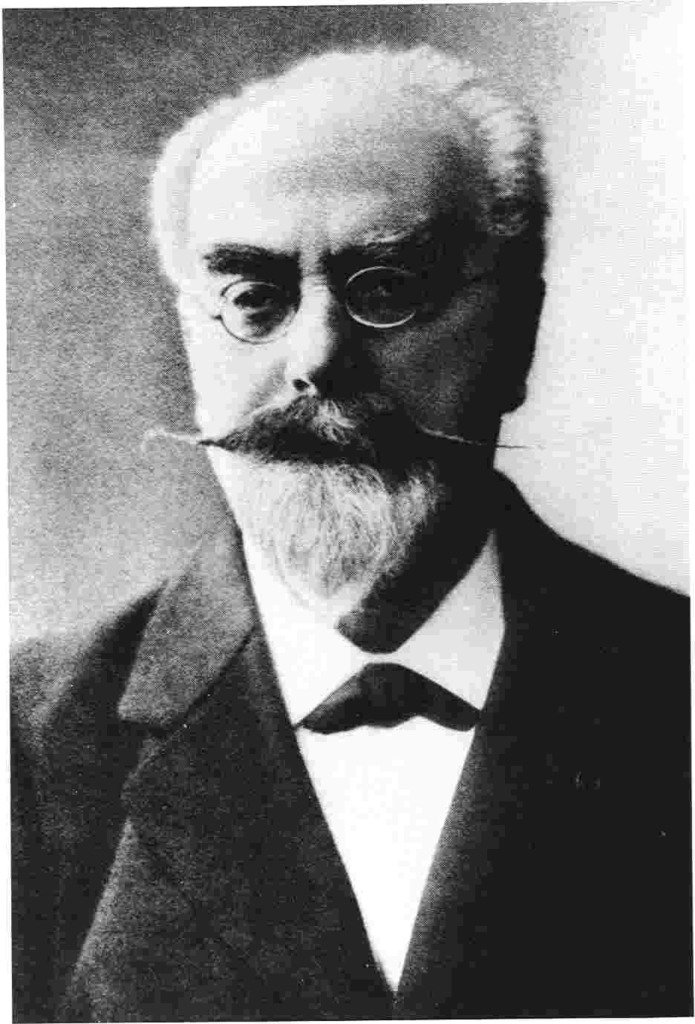 Other inventions include the capillary, or Lippman electrometer (accurately measuring electric currents and used in early ECG machines) and the coelostat (a device that balanced out the earth’s rotation, allowing for long exposure, static photographs to be taken of the sky). He also developed a method to eliminate the “personal equation” when measuring time (a 19th – 20th century term relating to a person’s inherent characteristics that caused biased results in measurements and observations).

The second prodigal son is Jules A. Hoffmann, who shares his (half) seat at the table with colleague Bruce A. Beutler "for their discoveries concerning the activation of innate immunity" (innate immunity being the first line of defense against infection) in the Drosophila fly. The immunologists received the Nobel Prize for Medicine in 2011 alongside co-recipient Ralph M. Steinman.

Born on 2 August 1941 in Echternach, Hoffmann studied biology at the University of Strasbourg, France, earning his PhD in biology in 1969. As a research assistant during his studies and later director of research of the Immune Response and Development in Insects unit at the French National Centre for Scientific Research, he retired in 2006 as senior researcher. He is still a Professor at the University of Strasbourg Institute for Advanced Study (USIAS).

Through his work on fruit flies with mutations, Hoffmann was able to reveal the so-called Toll-gene – a gene imperative to the fly’s immune system – active in receptor development. His discoveries concerning the genetic and molecular mechanisms responsible for innate immunity in insects has, in turn, provided new insights in scientists’ understanding of mammalian immunity. They have also contributed to the improvement of new vaccines and the treatment of infectious diseases and cancer.

So there you have it! The proof that Luxembourg breeds brains.

And while in terms of numbers, the Grand Duchy lies a little lower down in the list, with the first three spots going to the United States (377), the United Kingdom (130) and Germany (108), we still contribute undoubtedly vital knowledge to the global collective.