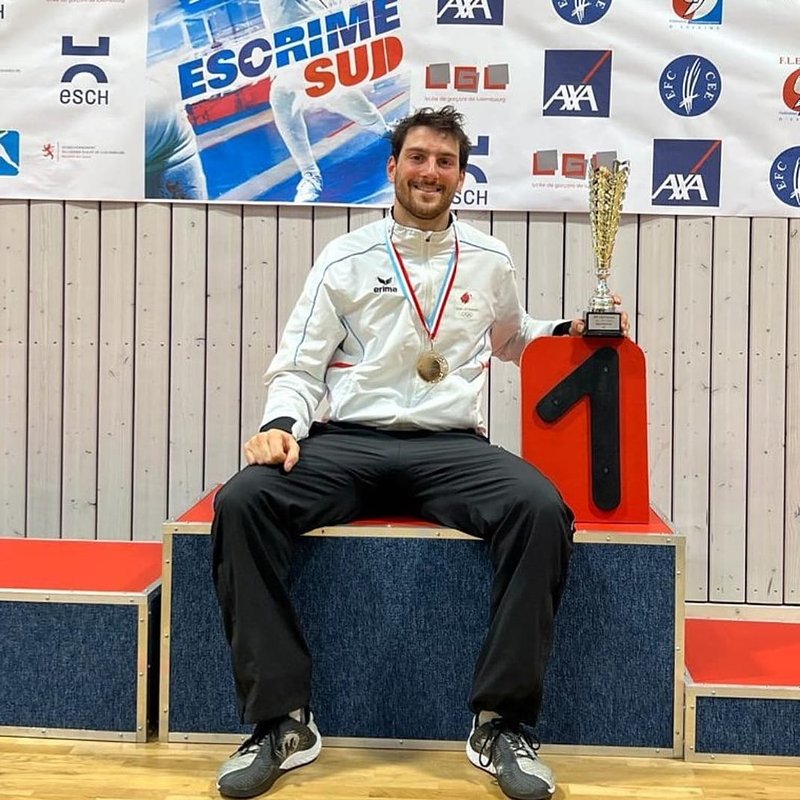 For the Luxembourger, currently ranked 107th in the world, it is his first international podium.

The competition was 100 fencers strong,  but in the end, the Luxembourger stood at the top of the podium.

Following a preliminary round with 6 wins out of 6 duels, Giannotte went on to win with 15:9 against David Dergay from Germany. In the quarter-finals, he defeated Sven Vineis from Switzerland 15:12, before narrowly beating Julian Fuchs from Austria 11:10 in the semi-finals.

Giannotte met Swiss Lucas Malcotti, ranked 43rd in the world, in the final. In a thrilling duel, the Luxembourger retained the upper hand in the end and won the final 14:13 to take home gold.

Lisa Burke interviewed Giannotte earlier this month where he spoke about the need for acceptance and mental confidence as he trains for the 2024 Olympic Games.

In the women's event, the victory went to Pauline Brunner from Switzerland, who is currently ranked 20th in the world. In the final against Fiona Hatz, also from Switzerland, there was a clear 15:8 victory for Brunner. Bronze went to Leonora Praxmarer from Austria. 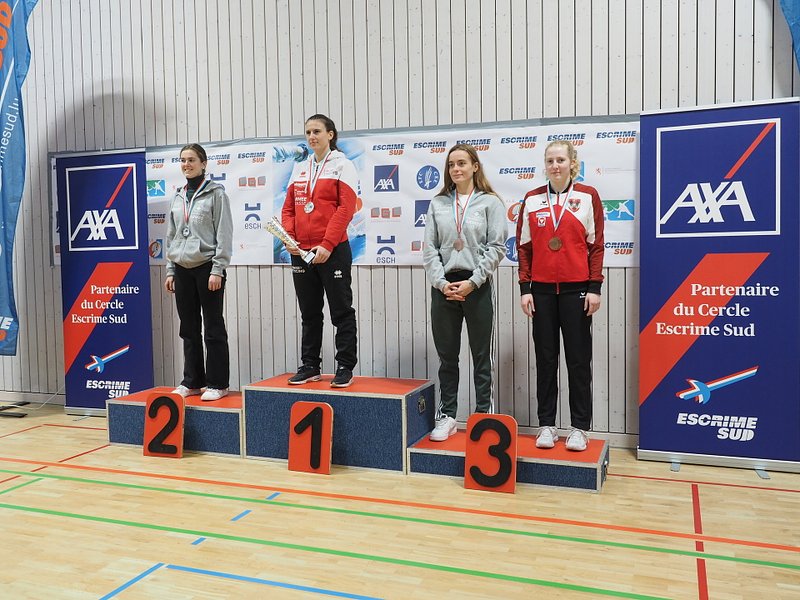