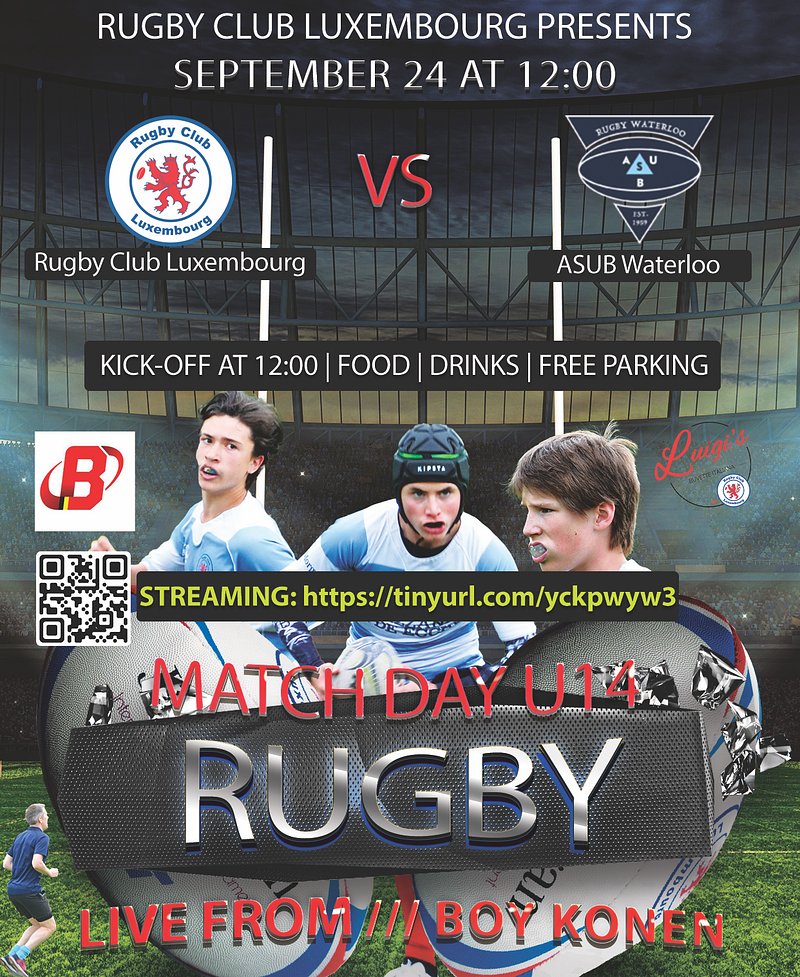 The first two matches are for the first Belgian Rugby League: The grand finale is the 2. Bundesliga West2 match between RCL and SC Frankfurt 1880 II

As usual, Luigi and team are managing the Buvette with plenty of food and drinks available, while spending a warm September afternoon watching rugby with RCL.