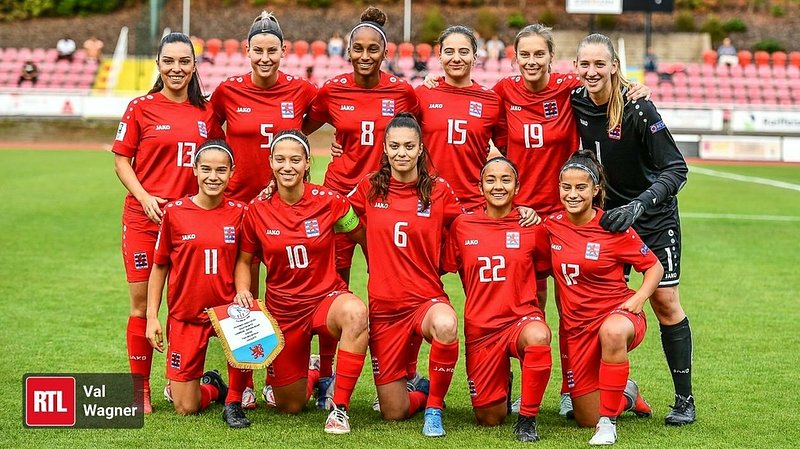 FLF coach Dan Santos said he had predicted Luxembourg would face the European champions in qualifying as early as last year.

England, who lifted the Euro 2022 cup after beating Germany 2:1 at Wembley in July, are not in need of a win on Tuesday. However, Luxembourg's hopes for a good result are not especially high, after losing 10-0 at the Stade de Luxembourg in their first fixture against the Lionesses.

England are unbeaten in qualifying so far and lead the table with a 70 goal difference. Luxembourg are currently in fourth place with 9 points after a 2:1 defeat to Northern Ireland. 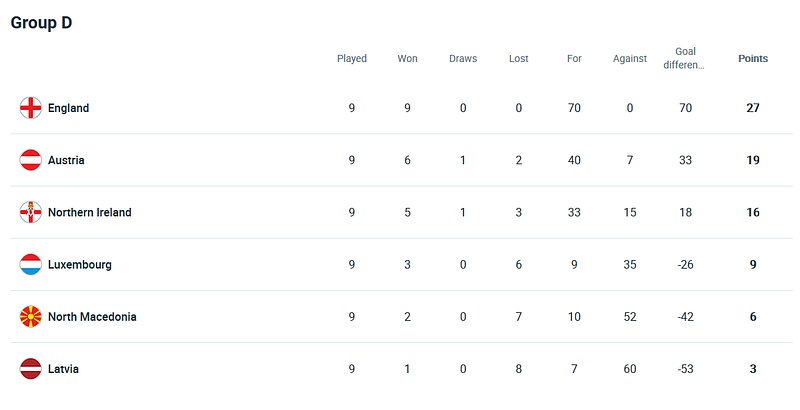