Search
© ATP
The photos published on this site are subject to copyright and may not be copied, modified, or sold without the prior permission of the owner of the site in question.

The Luxembourgish racer remains at the top position of the general leaderboard after scoring another win this weekend.

Pereira started this weekend's race from the pole position and, thanks to a chaotic fight for the second position, managed to extend his lead right in the first round. After two rounds, Pereira gathered an advance of 3 seconds, which he further extended to 4.3 seconds after three more rounds. 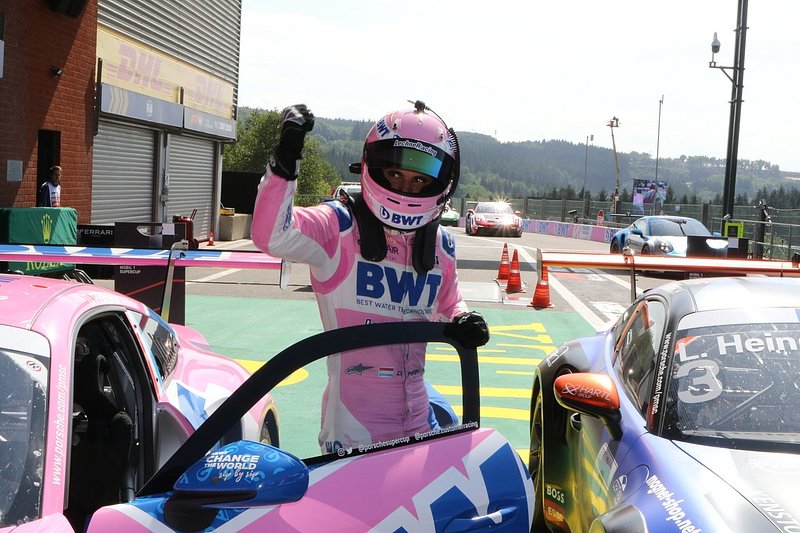 After a total of twelve rounds, Pereira celebrated his third victory in the current season and his third win at the Spa-Francorchamps race circuit. Dutchman Larry ten Voorde drove a competitive race that earned him the second position in the end. German racer Laurin Heinrich came third. 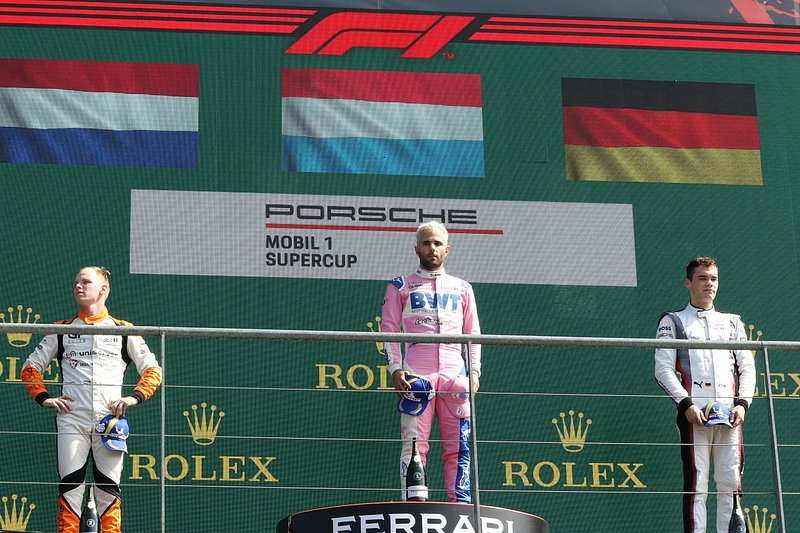 Pereira now leads the general table with 117 points. Laurin Heinrich is in second place with 105 points, followed by Ten Voorde with 102 points.