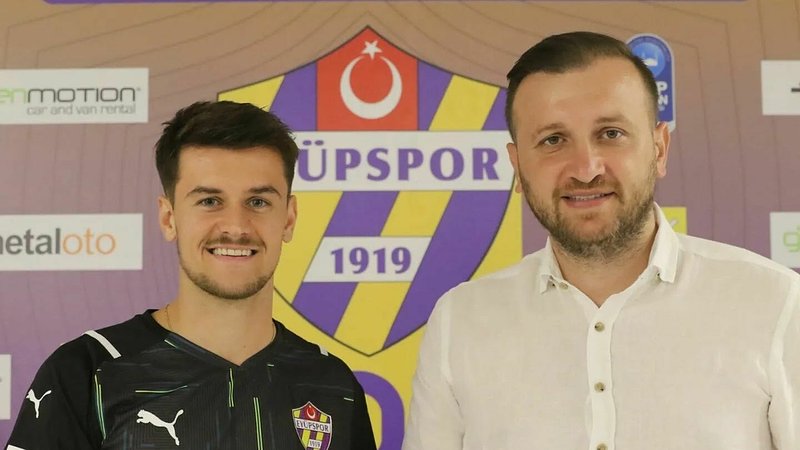 The Luxembourg international, who already played for Eyüpspor while on loan last season, has signed a long-term contract to keep him at the Turkish club.

Oliver Thill has signed a new contract that will keep him at Eyüpspor for another season. On Monday morning, the football club from Turkey's second division announced the long-term signing of the Luxembourg international.

Last season, Thill already joined Eyüpspor on loan from his Ukrainian home club Worskla Poltawa. In Istanbul, Thill was able to join forces with Gerson Rodrigues, his teammate from the Red Lions.

Despite having signed a new contract, it will take some time before Thill can get back on the pitch as he is still recovering from a cruciate ligament rupture that he suffered in May.