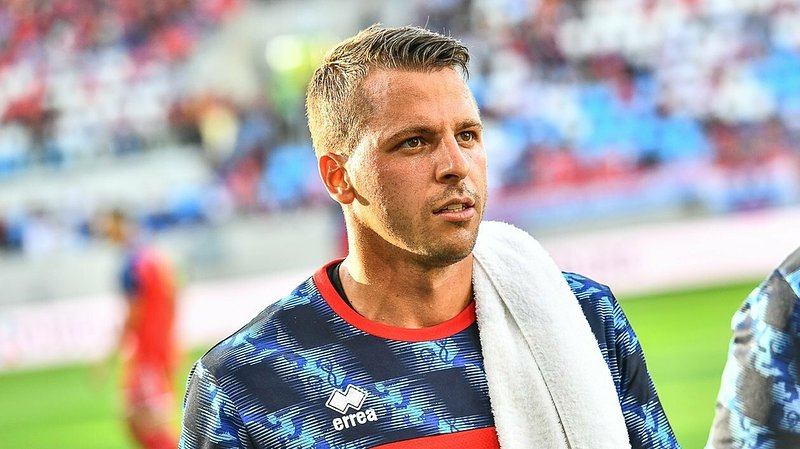 Anthony Moris and his Belgian team Royale Union SG played in the Glasgow Rangers in the 3rd round of Champions League qualifiers. After winning 2:0 in the first match, they lost 0:3 in the return, marking their elimination.

Norwich FC's Danel Sinani , meanwhile, made it to the next round of the EFL (1/32 finals), winning against Birmingham City in the penalties. Sinani scored the first goal of the game during the first half's added time - his first overall goal with his team.

One of the penalty kicks was also down to him, leading to a final victory of 4:2.