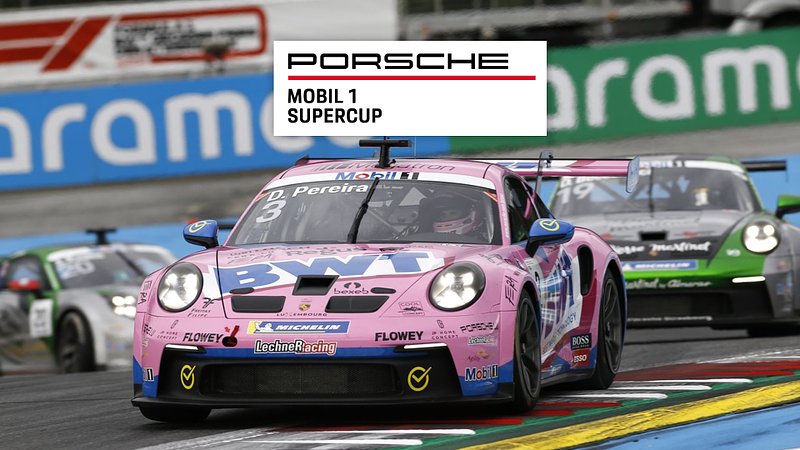 On Sunday, Luxembourgish racer Dylan Pereira, who is currently the general leader in the Porsche Supercup, will try to defend his position at the French Paul Ricard Circuit in Le Castellet.

Pereira finished the qualifying race as fourth, but since one of his competitors was awarded a penalty, he will start the race in Le Castellet from the third position. Bastian Buus won the pole position.

Pereira, who is currently the general leader in the Porsche Supercup, will thus start the race in front of his closest competitors, Larry ten Voorde and Laurin Heinrich, who will set out as fifth and seventh, respectively.

Follow the race live on RTL ZWEE, RTL.lu, or on RTL Play

2 to 4 September: Zandvoort, the Netherlands