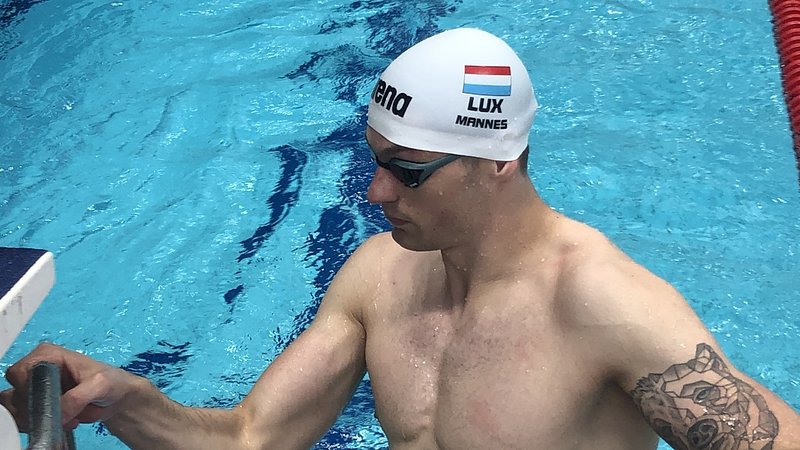 The Luxembourger was in action on Sunday morning at the World Swimming Championships in Budapest in the 100-metre backstroke and 200-metre crawl.

In the preliminaries over 100 metres backstroke, the Luxembourger clocked in after 56 seconds and 90 hundredths. He thus remains one second and seven hundredths above his own national record and comes in 33rd place out of 48 competitors. The 16 fastest swimmers qualified for the semi-finals.

Max Mannes was also in action in the 200-metre crawl. Here he swam one minute, 51 seconds and six hundredths. He finished 41st among 61 swimmers.