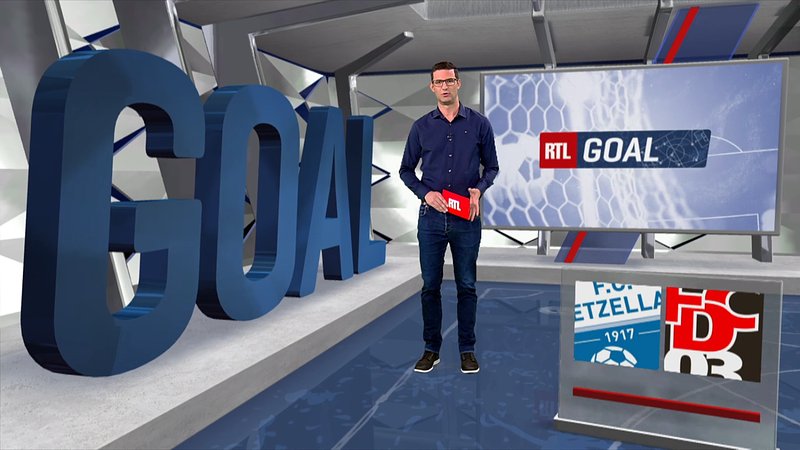 RTL will be a major partner of Luxembourg football in the coming years, notably with the football tv programme Goal.

Every Monday at 8 p,, 34 times a year during the season, the Goal programme is a must-watch for Luxembourg football fans on TV and on RTL Play. The football tv programme gives an insight into the weekend's championships and takes a look behind the scenes of football with topics on clubs, young talent and women's football.

On Thursday, RTL, the FLF and the sponsor CMCM (Caisse Médico-Complémentaire Mutualiste) renewed their collaboration, extending the broadcast of Goal until 2025. 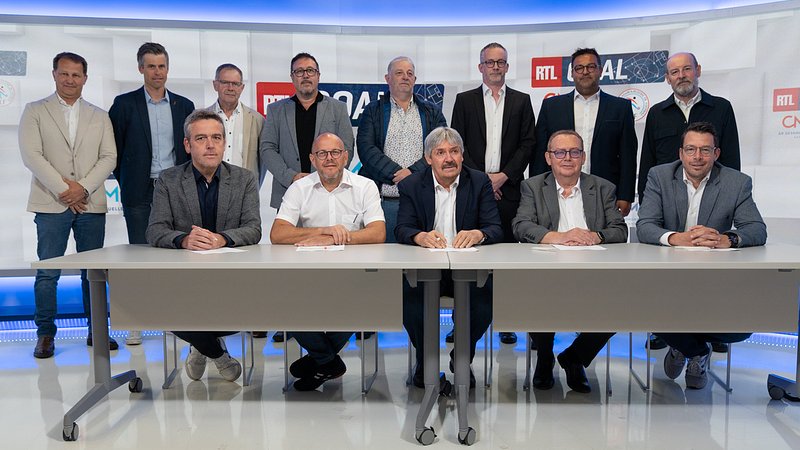 Extension of the partnership between RTL and the FLF

On Thursday, the partnership agreement between RTL and the Luxembourg Football Federation (FLF) was also renewed for another three years.

Since 2006, this collaboration has been deepened in many areas. Among others, RTL is committed to promoting Luxembourg football in general, including championships, cups and international competitions. In addition, RTL is particularly keen to promote the FLF's efforts in the area of youth and women's football. 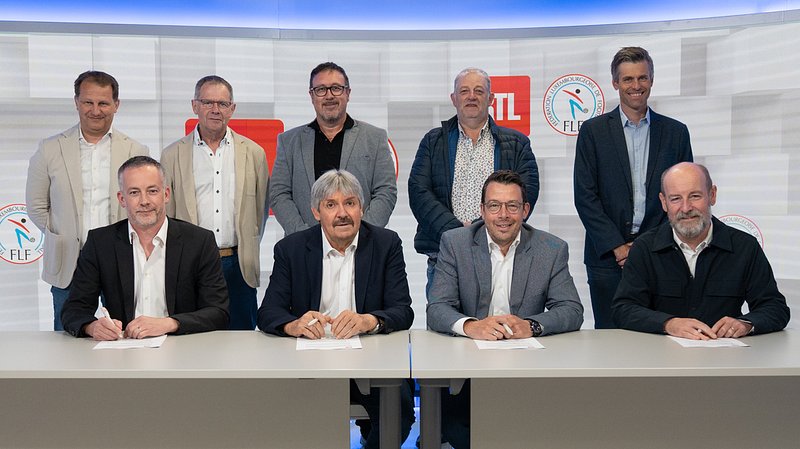