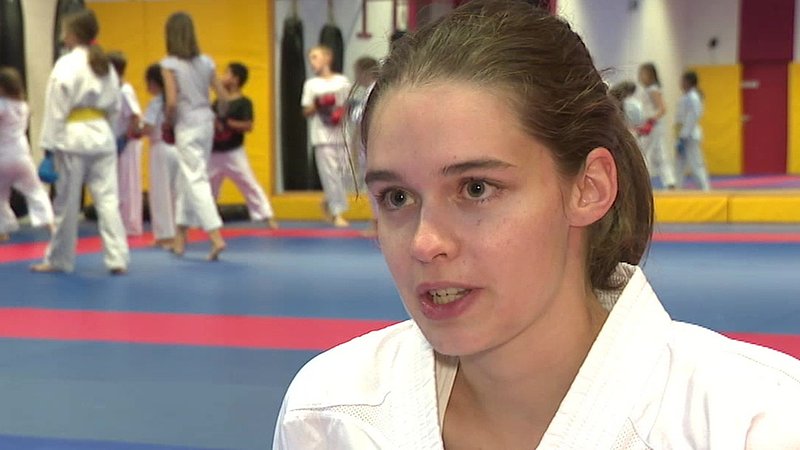 The KC Walfer athlete competed in the -55 kg category.

On Friday, Warling won her first round against Natalia Vargova from Slovakia with 4:0. However, she then lost 1:2 against Anzhelika Terliuga from Ukraine, silver medalist at last year's Olympic Games.

Since Terliuga made it to the final, Warling was eligible to compete again for bronze. In the repechage, she clearly dominated her first round against Hélène Thiebaut from France and the bout ended prematurely due to Warling's nine-point lead. In Karate, a fight is called once an athlete leads by eight points or more.

Warling then stepped up for the final fight at the Stade Pierre de Coubertin on Sunday morning. In the end, the 27-year-old secured bronze with a 2:0 victory over Marija Luize Muizniece from Latvia.