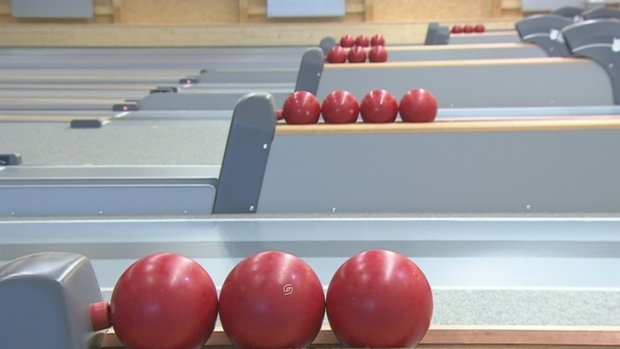 The FLQ announced the cancellation of this year's world championships in Pétange, due to concerns the site would not be ready due to Covid delays.

The FLQ's board of directors said the reason for the cancellation was in part due to Luxembourg's re-classification as a high-risk Covid country by Germany's Robert-Koch Institute.

This classification would cause issues in the repair works taking place at the hall in Pétange, as a number of suppliers and builders are based in Germany. The Federation said they could not provide an exact timeframe for the repair work, and therefore opted to postpone the championships, originally planned for July.