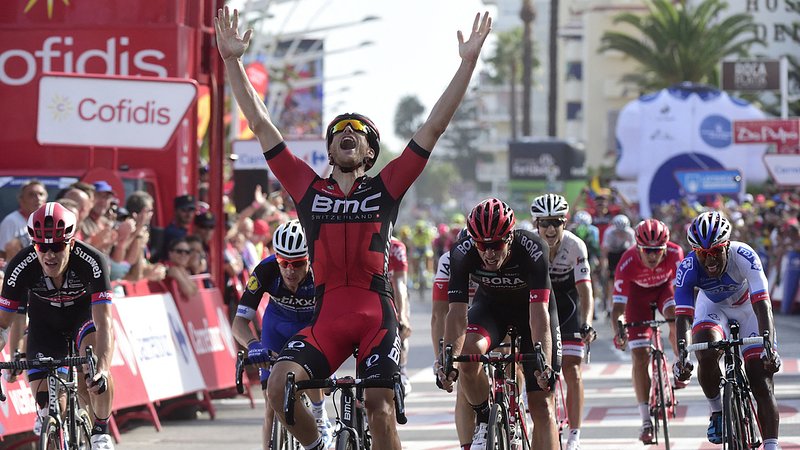 The Luxembourgish cyclist made the announcement via twitter on Monday afternoon.

Drucker penned an emotional letter addressed related to his love for cycling, in which he reveals the struggles he has faced since the beginning of the pandemic: "I wish I could have finished in a better way, with a better season and a proper final race." He further expressed his sincere gratitude for all those who supported him along the way of his career.

a very nice and beautiful chapter in my life comes to an end,but i am also looking forward to the next one.this is the last page.goodbye and thanks everybody for the ride…see you around pic.twitter.com/yqlt3eaX5R

Over the course of his career, Drucker had professional contracts with Wanty - Groupe Gobert, BMC, Bora-hansgrohe, and Cofidis. He participated in the Giro d'Italia once and three times in the Vuelta a España.

Aside from road cycling, Drucker can look back on an equally successful cyclo-cross career. He came eighth during the youth world cup in 2006, riding in the "espoir" category.

Interview with Jempy Drucker in Luxembourgish