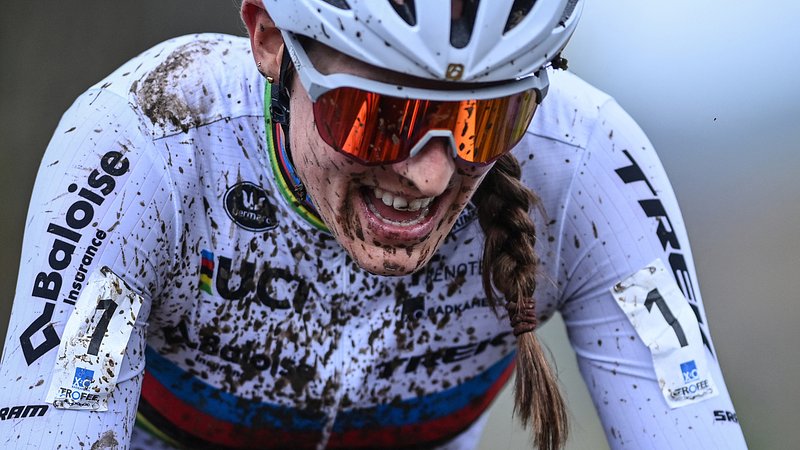 A number of Luxembourgish riders participated in the world cup in Dendermonde (Belgium) on Sunday.

Luxembourg's Christine Majerus crossed the finish line three minutes and two seconds after the winner, thus earning her the 18th spot. Marie Schreiber ended the race as 39th, while Nina Berton and Maïté Barthels came in as 59th and 63rd respectively.

In the junior race, Mil Morang recorded the best Luxembourgish result as he crossed the finish line five minutes and 55 seconds after winner David Haverdings from the Netherlands. Fynn Ury came in as 45th, while none of the other Luxembourgish riders made it into the top 50.

Zoe Backstedt from Great Britain won the women's junior race after 39 minutes and 40 seconds. Luxembourgish riders Layla Barthels and Anouk Schmitz came in as 34th and 36 respectively, while Liv Wenzel failed to finish the race.