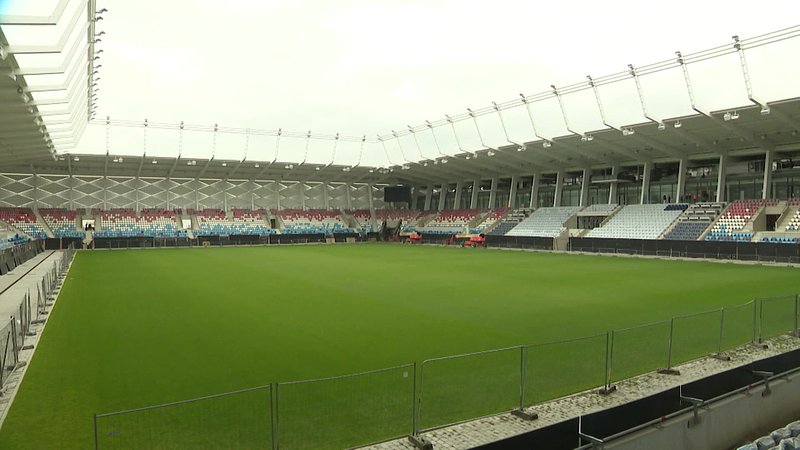 Over 9,000 people are expected for the Luxembourg-Ireland game at the new stadium.

While the national football team is currently in Baku to continue with the World Cup qualifiers against Azerbaijan, it will face Ireland at home on Sunday. This will be the first time the new Stade de Luxembourg is sold out, as the audience number has been restricted to 2000 so far.

Play our competition or a chance to win two tickets to the game.

"Previous games had a limited audience, but allowed us to get to know the new stadium. But with over 9000 people on Sunday, it will be a totally new experience. But we'll do our best for a smooth operation."

Doors will open around 6.45pm and the game is slated to start at 8.45pm. Due to CovidCheck measures, it will take a while to get everyone in, so Erny Decker recommends not to arrive at the last minute.

"Our aim is to have all 9,400 people inside when the game starts. So it is very important to arrive on time. Ideally, people should use the shuttles from the car parks Bouillon, Luxembourg south or Kockelscheuer, which start running at 6.30."

Those who can't make it to the stadium can of course follow the game live on RTL.lu, RTL ZWEE and on the radio.