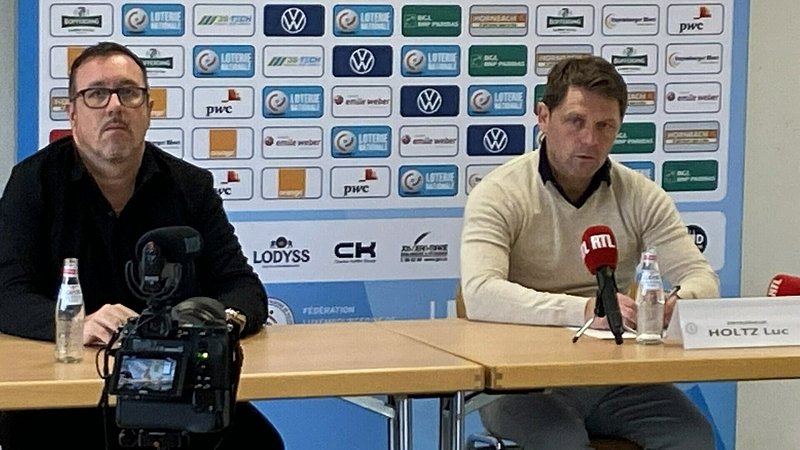 Brann Bergen Lars Gerson will miss the next two games due to injury, while FC Wiltz goalkeeper Ralph Schon will miss the international fixtures in order to attend the birth of his firstborn.

On Thursday, national coach Luc Holtz announced the 23-man squad for the upcoming World Cup qualifiers against Azerbaijan and Ireland.

Lars Gerson will once again sit the international games out due to the latest of a spate of injuries which have left the defender sidelined over recent months. He suffered an injury in training not long after recuperating from his latest operation.

Goalkeeper Ralph Schon will also be absent for the upcoming matches due to the birth of his firstborn child. He will be replaced by Virton's Timothy Martin.

Holtz named four reserves who could be added to the 23 man squad if any other players are forced to drop out. 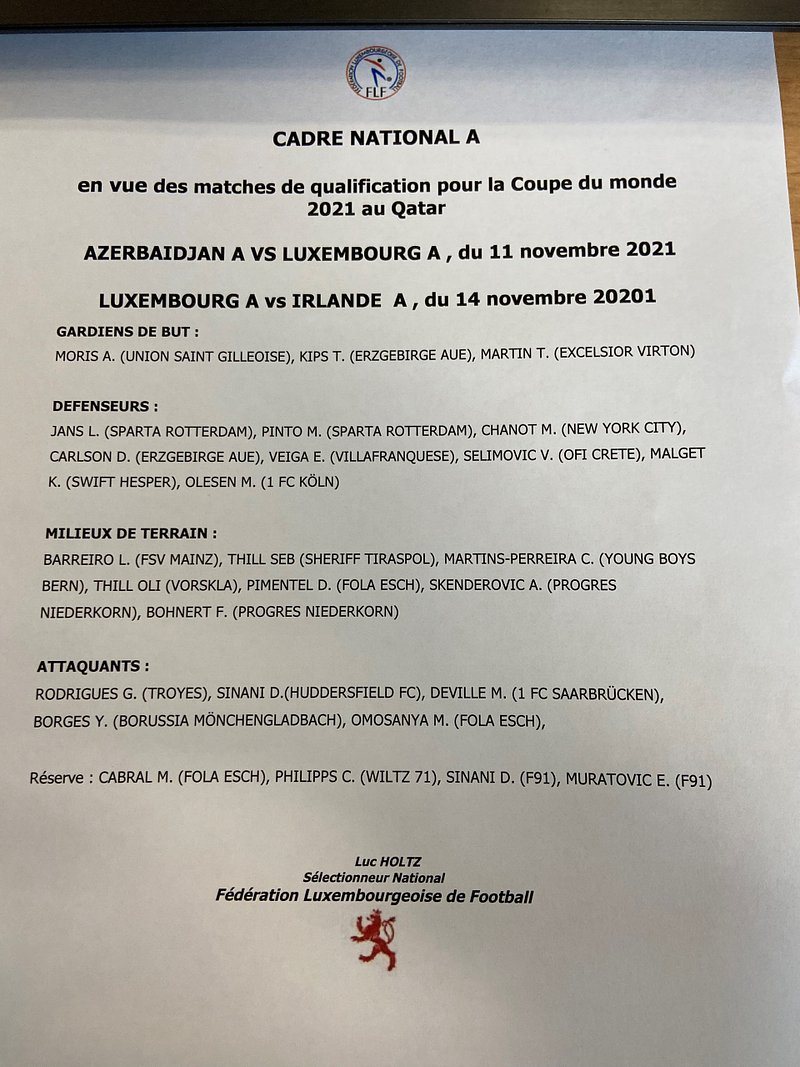