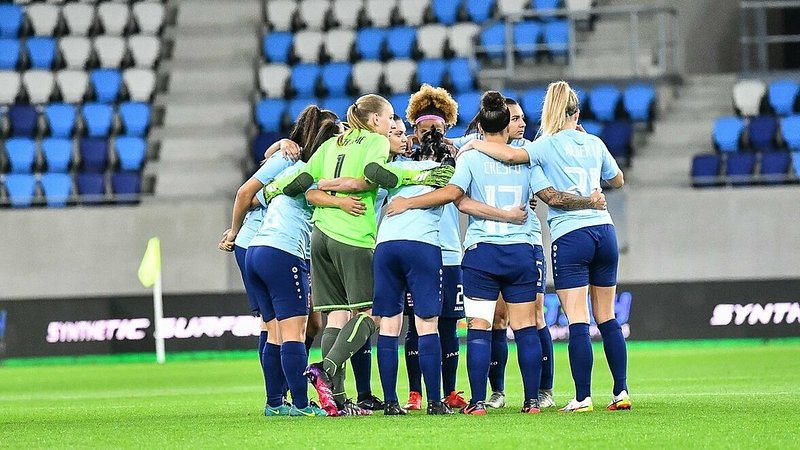 The game took place in Ohrid on Tuesday afternoon. Julie Marques scored the opening goal of the encounter for the Red Lionesses in the eighth minute. Not only did this give the advantage to the Luxembourgish team, but it was moreover the first-ever goal scored by the women's team in a World Cup qualifier.

However, the team from North Macedonia equalised with a direct free kick within the first half of the game. The Lionesses returned to the pitch in high spirits and scored two more sensational goals in the span of just five minutes: Kate Thill in minute 62, and Julie Marques for the brace in minute 67.

Shortly before the end of the game, North Macedonia got one goal back, but the encounter still ended in a historic 3:2 win for Luxembourg's women's team.

The Lionesses will next face Austria on 30 November.

Goals by the Luxembourgish women's team