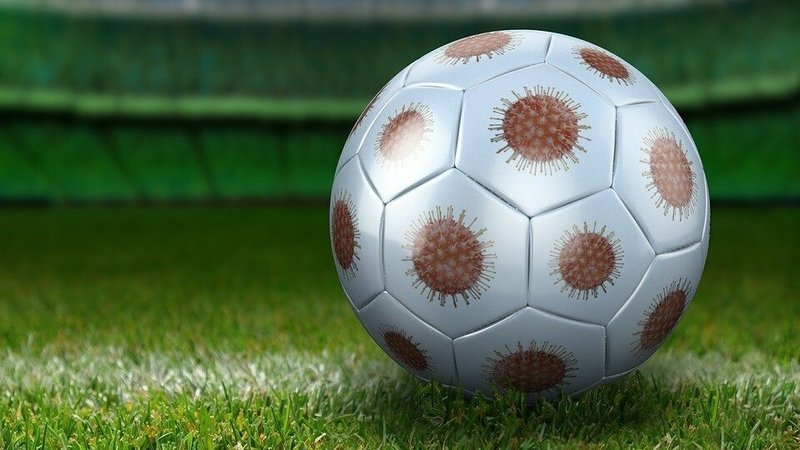 Luxembourg's sports federations and clubs are concerned about implementing the new coronavirus measures on such short notice.

Minister of Sport Dan Kersch recently announced that certified rapid tests will no longer be valid in sports as of 19 October. As a consequence, the Luxembourgish Football Federation (FLF) decided to cancel three successive match days, and the Luxembourgish Table Tennis Federation followed suit shortly after.

Officials from the Luxembourgish Handball Federation are also unhappy about the annulment of certified rapid tests, noting that in the past year, they have significantly contributed to keeping infections low. They therefore hope that Minister Kersch will reconsider the decision.

Alain Schneider, president of the Luxembourgish Ice Hockey Federation and deputy president of club Tornado Luxembourg, also commented on the issue: "Most of our players get tested in school, and as long as they are within the allowed time frame, they count. However, there will have to be somebody checking everyone who enters the training area at any time."

Schneider also conveyed that since the pandemic has started, fewer players show up at training in general, which is extremely problematic for a federation as small as the ice hockey one.