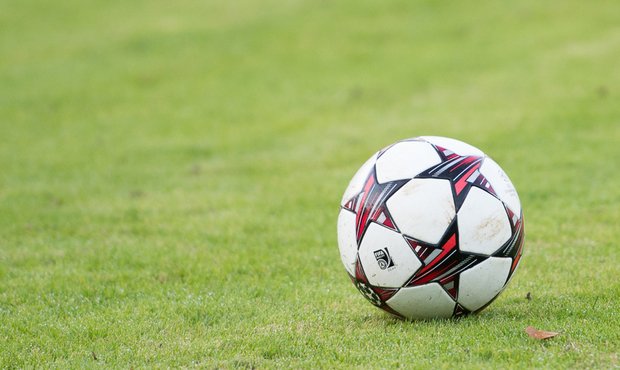 Mario Mutsch's team achieved a surprising victory on Wednesday as they launched their qualification campaign for the U-17 European Championships.

The young Red Lions won 1-0 against their Belgian counterparts in Tubize, as Tim Flick scored the only goal of the game in the 84th minute.

Luxembourg will face Norway on Saturday morning, followed by Azerbaijan on Tuesday.