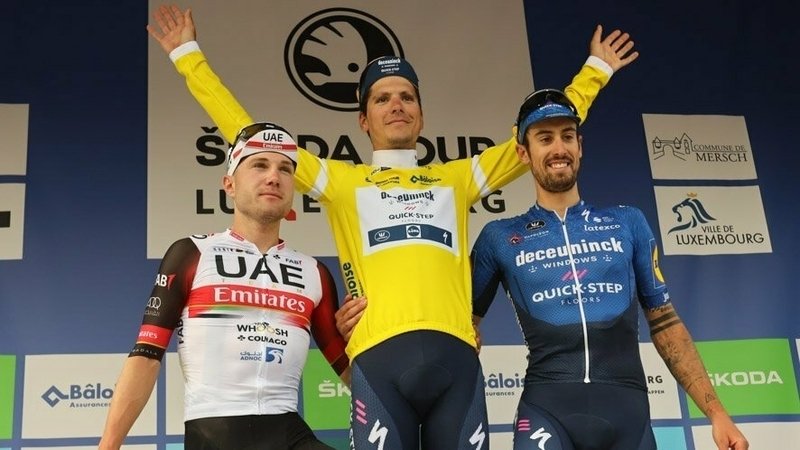 The 82nd edition of the race will take place from 13 to 17 September next year, it has been revealed.

After an exciting race last month won by the Portuguese Joao Almeida, the organisers around Andy Schleck are now turning towards the next edition, as they confirmed in an official statement on Tuesday.