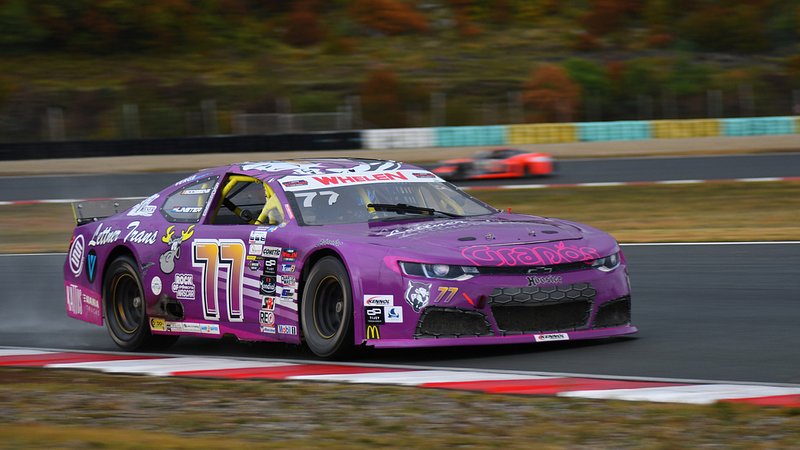 Linster was not satisfied with both of his training runs, which he finished as 19th and 16th respectively. However, the handling of the car improved during the race on Saturday, and the Luxembourgish driver managed to finish in ninth place.

On Sunday, Linster finished in ninth place again after facing off with Dutch driver Melvin De Groot and Talor Naveh from Israel.

The next race of the series will take place on 9 and 10 October at the Circuit Zolder in Belgium. 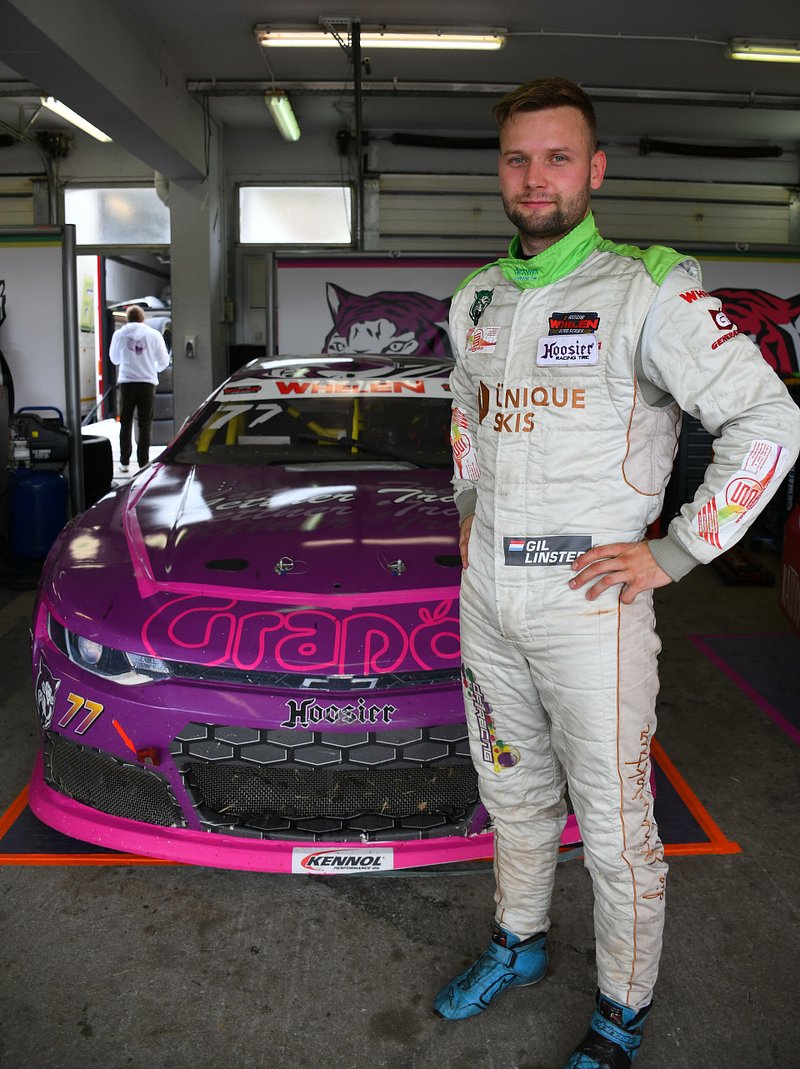