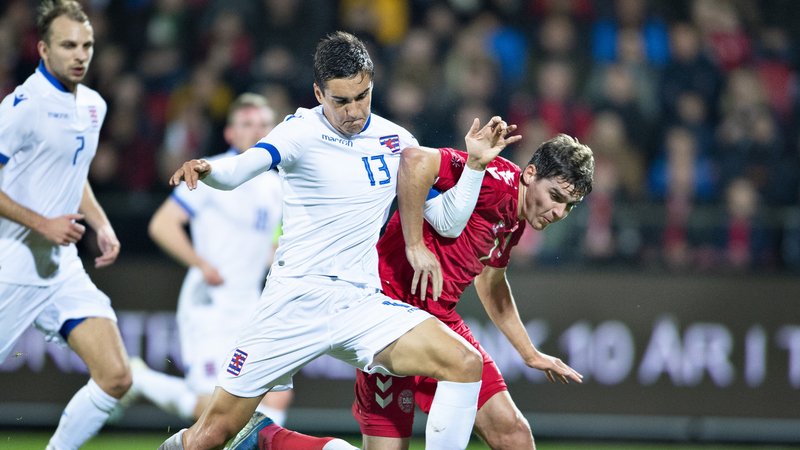 In the Dutch Eredivisie, Sparta Rotterdam drew 1:1 against NEC Nijmegen. Marco Pinto and Laurent Jans, both Luxembourgish internationals, played for home side Rotterdam during the encounter. While Pinto figured in the starting eleven, Jans came on as a substitute in the 80th minute.

In the third German football division, Maurice Deville and 1. FC Saarbrücken won 3:1 against Türkgücü München, although the Luxembourgish international only came on in the 81st minute. After nine matchdays, Saarbrücken are now fifth in the table with 15 points.

In the Bundesliga, Leandro Barreiro started for Mainz 05 in their home game against Freiburg. Barreiro was substituted off in the 78th minute, and the game ended 0:0.

On Sunday afternoon, Dirk Carlson made an appearance for FC Erzgebirge Aue in the 2. Bundesliga. After his team trailed 0:3 against Paderborn at the half-time break, Carlson was substituted for Bussmann. In the end, the game finished 1:4, which puts Paderborn at the top of the table.

In Major League Soccer, Maxime Chanot played the full 90 minutes of the encounter between New York City and Cincinnati. After their 2:1 victory, Chanot and New York are now third in the table with 38 points.