Sunday saw a veritable premier with the opening of the first infrastructure of its kind in the Grand Duchy. Our colleagues from RTL 5minutes were at the scene to catch a first glimpse of the synthetic pitches.

Digital score boards, live commentary, an intelligent camera network, and a chance to rewatch highlights after the game. What more could the heart of a football enthusiast desire? All of these features can be found at The Loft in Contern, which offers four different pitches for indoor football.

For those who prefer to say off the pitch and observe, there is a bar and an entire restaurant area. Special feature of the kitchen: it is lead by Michelin-starred chef Eric Maire.

It is safe to say that owner Julien Proia has invested into the space. 4,500 Covid rapid tests have already been organised so that players can safely interact during games. Naturally, there are also changing rooms and showers. 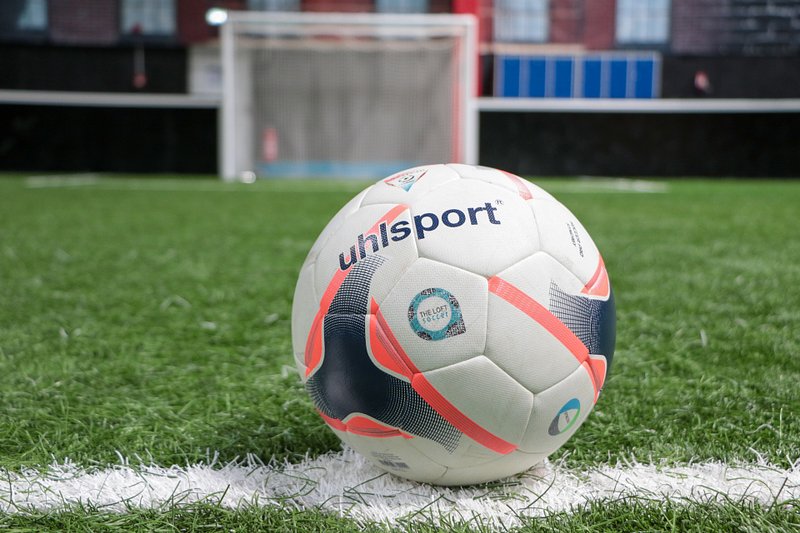 The camera network will allow players to rewatch entire games afterwards. A total of ten people can play simultaneously, meaning games of five versus five. Bracelets can also be worn that indicate the number of passes, as well as the distance that was covered during a game. Prioa further conveyed that the building is equipped with a ventilation system, which can counteract both heat and cold waves. During the European football Cup, a large screen outside the building next to the terrace shows all the latest games.

The Loft is located in the Contern industrial zone. A second complex in Strassen is already being planned.