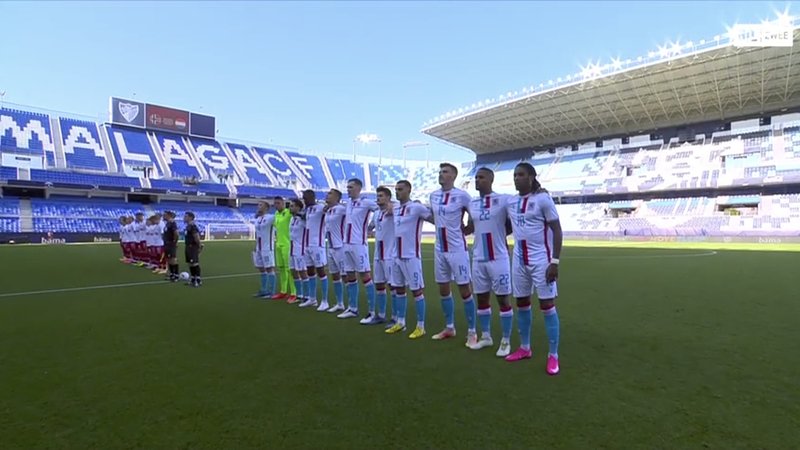 The Borussia Dortmund striker scored a late winner in the second minute of added time, right before the end of the friendly encounter.

On Wednesday evening, Luxembourg and Norway faced off in the La Roselada stadium in Malaga, a game which ended in a last-gasp defeat for the Red Lions.

During the first half of the encounter, Luxembourg had the best chance for opening the scoring, but Olivier Thill's header narrowly missed the target ten minutes before half time.

Norway increased the intensity of their game in the second half and tried to involve star striker Erling Haaland more.

Shortly after the break, Haaland was able to get a first strike on target, but Moris was able to block the shot.

It took until the second minute of added time before Haaland got the decisive chance to score after a through-ball put him behind the defence and one on one with the goalkeeper.

On Sunday, the Luxembourgish national team will play against Scotland.

The game will take place at Stade Josy Barthel in Luxembourg and start at six o'clock in the evening.

You can follow the game live on RTL ZWEE and on RTL Today.