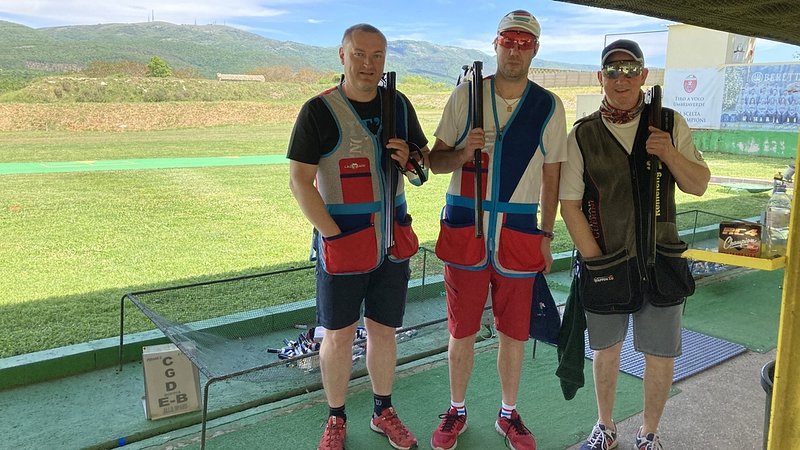 Following a long break, Nothum made a successful start to the new international season.

The tournament took place over the course of two days. Nothum was accompanied by FLTAS co-national trainer Pit Ury and marksman Marc Miny. Despite a slow start on the first day, Nothum was able to qualify for the final round on Sunday.

The Luxembourgish athlete will now continue his preparation for the World Cup in Lonato, Italy, which will take place from 24 to 26 September this year. 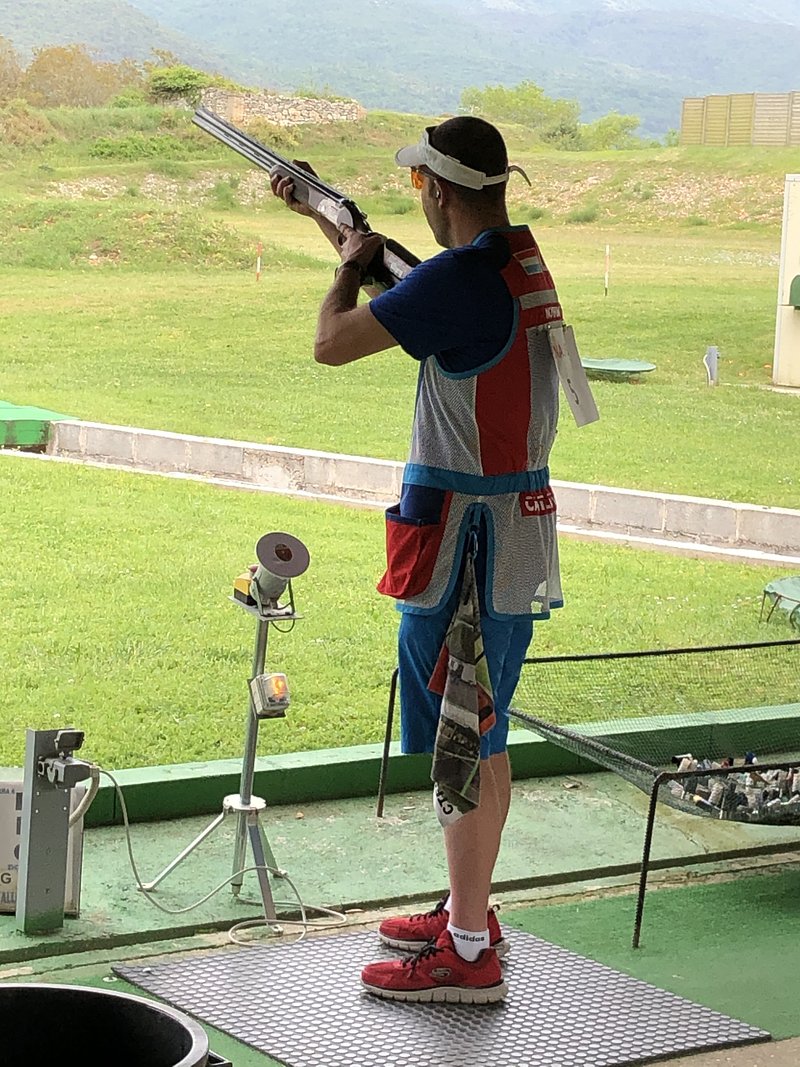