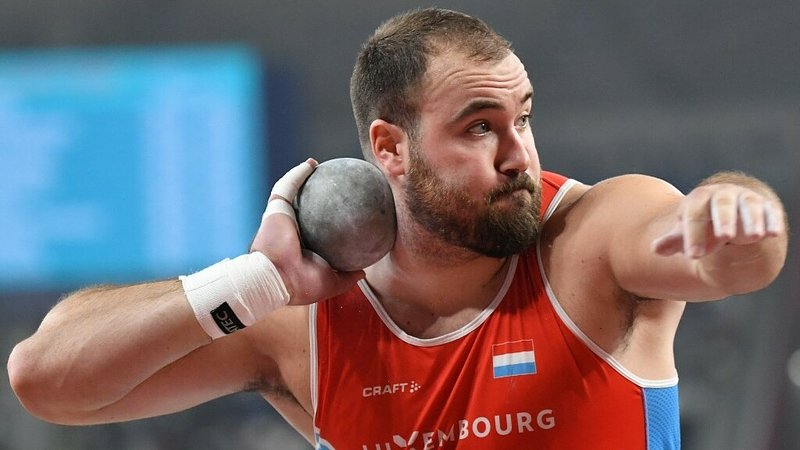 On Sunday, Bob Bertemes dominated his opponents at the international athletics meeting in Rehlingen, Germany.

After having struggled to perform in recent months, the Luxembourgish shot-putter has now returned to the arena on top of his game. With a thrown distance of 21.71 metres, Bertemes secured the gold medal in Rehlingen. Andrei Toader from Rumania came in second (20.51 metres).

Charel Grethen was also present at the athletics meeting in Germany. He participated in the 1500 metre race, which he finished after 3 minutes, 37 seconds, and 3 hundredths. The 28-year-old thus barely missed out on breaking the national record (-28 hundredths), which he only set himself a week ago.

Noémie Pleimling competed in the javelin tournament in Rehlingen. She finished on rank 7 with a maximum thrown distance of 51.49 metres.