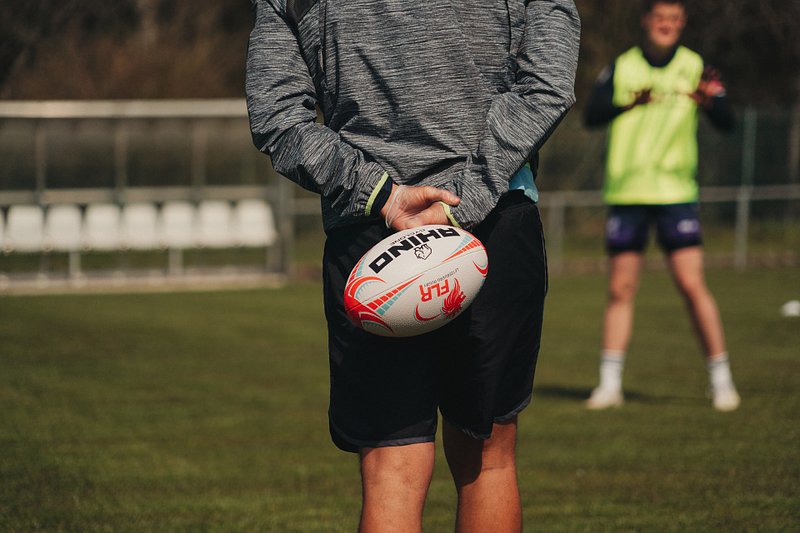 This past weekend, the men's national rugby team held their first high performance camp at Stade Henri Funk in preparation for their uncertain year ahead.

This is the first time the group had been together since their 13 point win over Sweden in November 2019.

Before entering the camp each player completed a rapid Covid test, once testing negative, they then entered a Covid-19 "bubble". All players and staff had to remain within the bubble over the weekend, only allowed in the hotel and on the training pitch at Stade Henri Funk.

The 40 invited players were introduced to an all new French coaching and management staff.

The new coaching duo of Michel Frachat and Fabien Guillot intend to bring a new sense of enjoyment and fluidity to the game, which was well received by players. This enjoyment and energy carried over to the off-field meetings and allowed for a positive atmosphere for the group. The players are optimistic and described it as a new chapter for the group. They hope to keep progressing over the next few months.

The group hope to field the new national stadium towards the end of the year. However, for the moment, the only scheduled competitions for the Roude Leiws are the Rugby Europe Men's 7's Trophy tournaments in Zagreb and Budapest this summer. The group will attend another camp in mid-May in preparation for these.