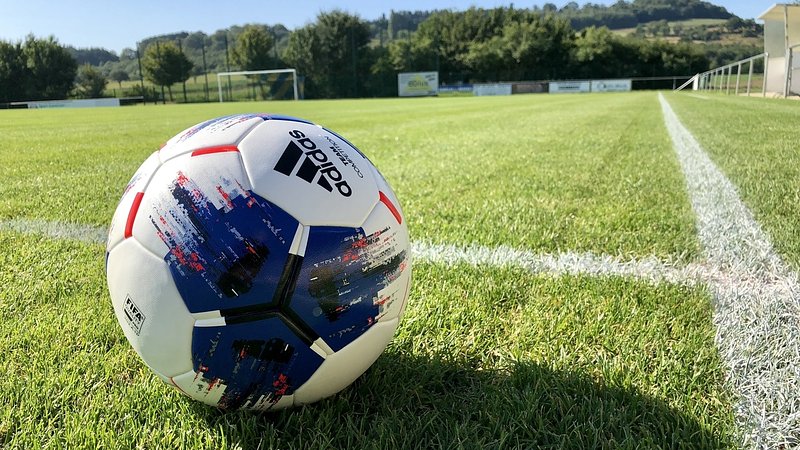 Luxembourgish midfielder Eric Veiga played the full 90 minutes of the goalless encounter and was awarded a yellow card in the 36th minute.

After 26 games, Vilafranquense is currently only one point above the relegation zone and thus continues its battle to remain in the second tier in the upcoming season.