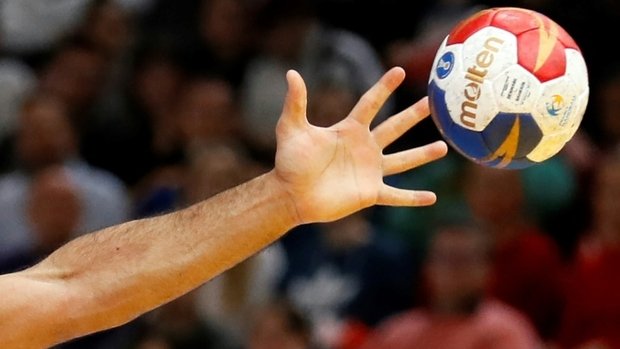 The world cup has been hotly debated over the last few weeks, with several players raising their concerns.

Several players, notably some German internationals, had declared they would not participate in the competition. Dany Scholten, a former Luxembourg international, says he can sympathise with that decision given the current state of the pandemic.

Scholten says it is understandable that some players do not want to play. German internationals have justified their absence by saying they do not wish to spend one month away from their families and do not want to run the risk of catching Covid. It must be feared that Egypt is underreporting the number of infections in the country.

According to Scholten it is debatable whether an international competition should go forward in the midst of a pandemic. Yet people should know that the president of the world handball federation is Egyptian and if one considers the massive amounts of TV money that is on the line, it is understandable that the world cup has to go forward as planned.

For some time, it looked as though fans would be allowed in the arenas. However, pressure, especially from players, mounted on officials to play behind closed doors.

Scholten further says that 16 team captains signed an open letter to the organisers to ban fans. Only last week, several star players said that they would consider not playing under those conditions. The world handball federation could simply not afford that, hence the decision to play without fans.

The opening game is on Wednesday evening at 6PM between hosts Egypt and Chile.