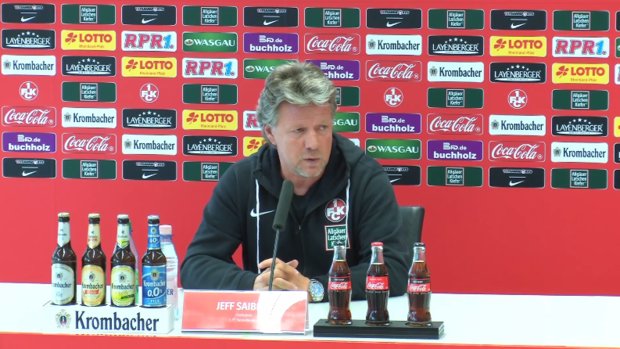 Kaiserslautern share the points with FC Viktoria Köln after a goalless draw.

In Germany’s 2. Bundesliga, Jeff Saibene and 1. Fc Kaiserslautern hosted Viktoria Köln. After 90 minutes the game ended in a 0-0 draw.

Maurcie Deville did not feature in Saarbrücken’s squad on Saturday. His team was at the receiving end of a 1-0 defeat to SV Meppen.

In the Dutch league, Sparta Rotterdam lost 0-2 in the city derby against Feyenoord. Luxembourg international Mica Pinto played the full 90 minutes for Sparta.