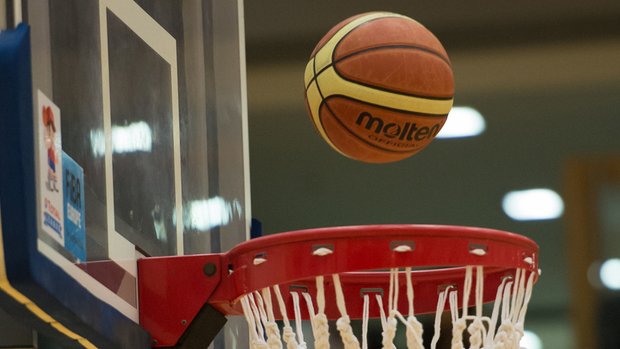 The Luxembourgish Basketball Federation (FLBB) issued a press release on Thursday to announce the return of the first division.

The Total League will be relaunched in February. The Women's Division will begin on 13 February, while the Men's Division will start on the last weekend of the month, following the national team's international games.

The qualifying rounds will remain as scheduled before the beginning of the season, meaning that the six highest ranking teams will play for the title. No decision has yet been taken for the lower divisions.

FLBB further announces that both the Women's and Men's cup competitions have been cancelled.