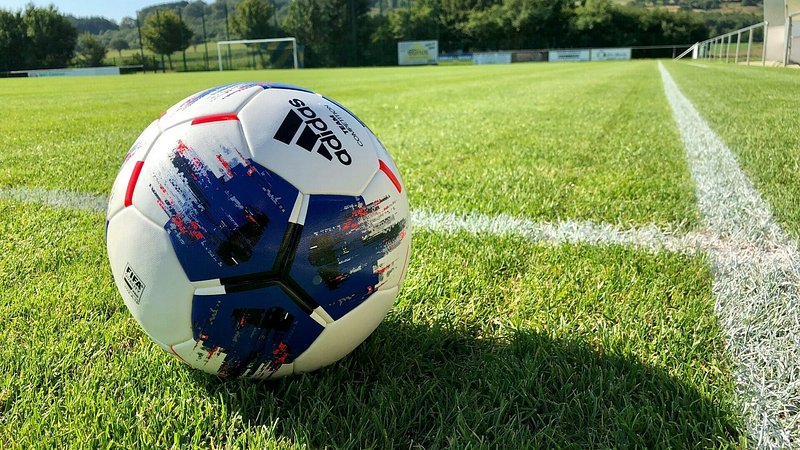 As planned, the first games of the first league of women’s football will be played on 6 February. The men’s league will start the day after.

A more detailed matchday schedule for the upper divisions of women’s football as well as the BGL League, and further information on team training sessions and other competitions will be given to the clubs shortly.