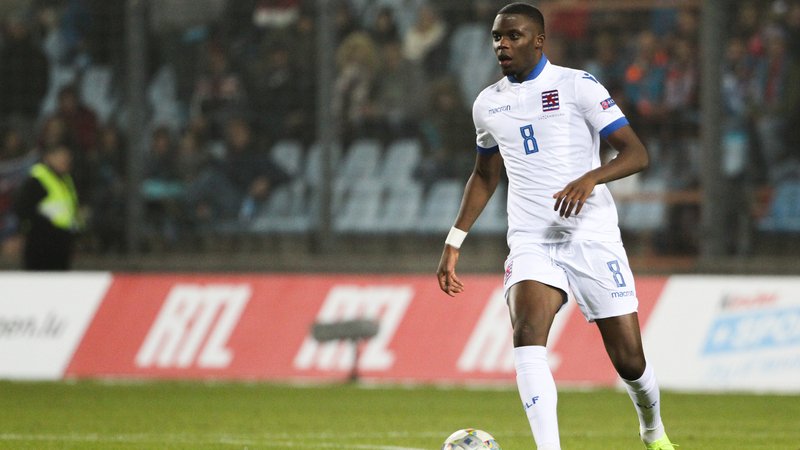 Young Boys Bern drew 2-2 at home in a tight game against Lugano. Christopher Martins came on after 67 minutes. The result means that Young Boys remain top of the table in Switzerland.

Mirca Pinto and Sparta Rotterdam were at the receiving end of a 2-3 defeat by Groningen on Saturday evening. The Luxembourg international received a yellow card 5 minutes into the game and was subbed off after 76 minutes with his team 1-3 down. Rotterdam could not prevent defeat and only managed a consolation goal.

In the German Bundesliga Mainz lost 1-0 at home to Werder Bremen. Luxembourg’s Leandro Barreiro came on after 69 minutes and was shown a yellow card just 4 minutes later for a tactical foul. The remainder of the results in Germany can be found here.

The empty stadium in Saarbrücken was the venue of an entertaining first half between the home team and Ingolstadt. The visitors were 3-2 ahead after just 27 minutes. Maurice Deville did not feature in this 3.Liga game; he was out injured. Saarbrücken managed the 3-3 equaliser through Shipnoski in the 73rd minute to secure one point.

Kaiserslautern and manager Jeff Saibene managed a very important win in their game against Ürdingen. They laid the groundwork in the first half with a score of 2-0 to which they held on until the final whistle.

In Greece, Vahid Salimovic did not play in Crete’s 3-0 defeat to Aris.

On Friday evening Sebastien Thill was involved in a 1-1 draw between his side Tambow and Ural. Onugkha cancelled out Ural’s lead just before half time. Thill came on after 64 minutes. Tambow remains at the bottom of the table in the Russian league after the draw.