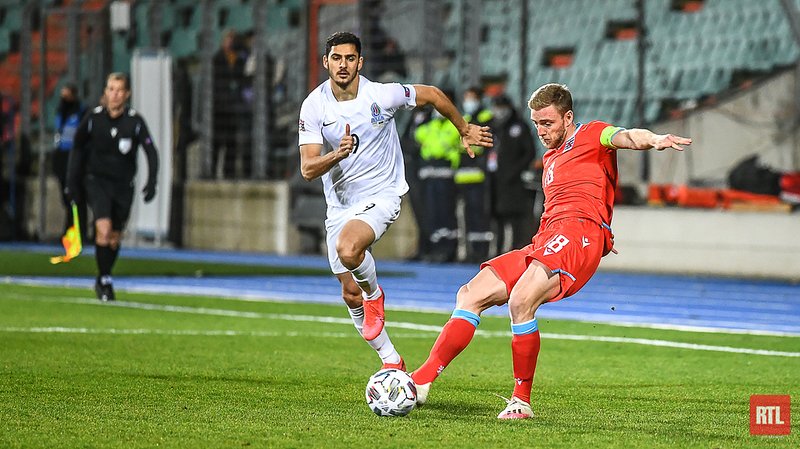 The Red Lions will further play against Serbia, the Republic of Ireland, and Azerbaijan.

The FIFA World Cup is set to take place in Qatar in 2022. Reactions from Luxembourgish team players and officials have meanwhile been mixed. Group A includes Portugal, which is always an important encounter in the Grand Duchy, but only counts five teams in total.

National coach Luc Holtz would have preferred being put in a group of six, but accepts that they have to play the cards they were dealt. Nevertheless, in a first interview following the draw, Holtz showed little optimism that the all time high of 10 points, which the team accumulated during the qualifiers for the 1996 European Cup, could be reached given the current opposition.

When it comes to our next-door neighbours, Germany will face off with Romania, Iceland, North Macedonia, Armenia, and Lichtenstein. France has meanwhile been placed in the same group as Ukraine, Finland, Bosnia and Herzegovina, and Kasachstan. Belgium is set to encounter Wales, the Czech Republic, Belarus, and Estonia.

The World Cup qualifiers will be played between March and November in 2021. 3 final spots will then be left to be decided via play-offs.

Overvie of the remaining groups