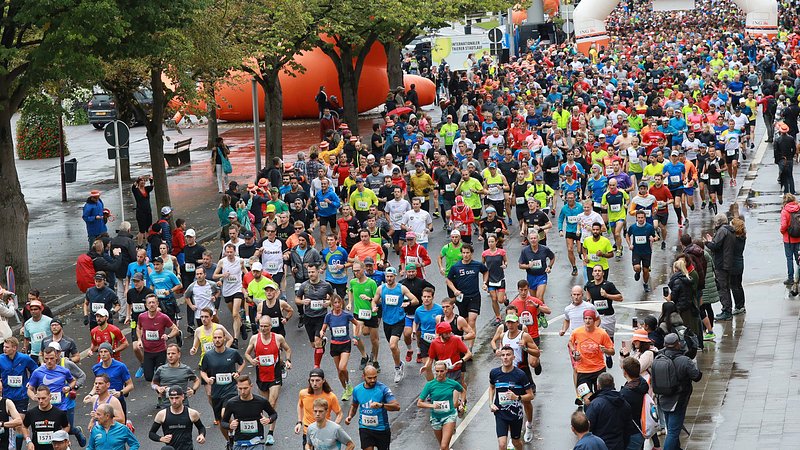 The race has been organised every year since 1962 and only counted a total of 29 competitors in its first edition. Last year, this number had grown to 1,300 athletes.

Up until now, the Luxembourgish Athletics Federation has been in charge of organising the race.

However, this task has become too extensive for the team to handle on its own, FLA president Stéphanie Empain recently conveyed: "It is a difficult situation. We started this race and care for its preservation. It is one of the biggest events in our annual calendar, but unfortunately a little too much for us at this point. After all, it is not the central task of the federation to organise races."

The president further noted that due to the time-consuming effort of organising the race, other tasks were in danger of being neglected. The FLA thus decided to transfer the license for the event to another organisation.

However, to maintain a certain amount of control over the race, the federation will only offer the license on a three-year-basis.

A decision on who will be in charge of the next Route du Vin has yet to be taken.