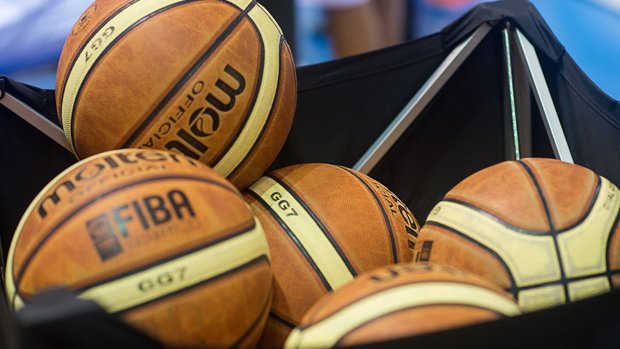 Players from the four countries involved in the pre-qualification stage of the FIBA World Cup have isolated themselves from the rest of the world in Bratislava ahead of the matches.

The Luxembourg men's team will face Iceland in their first pre-qualifier for the 2023 World Cup on Thursday, before challenging Slovakia in Saturday's game.

Both matches will be played in Bratislava, with the FLBB team forming a bubble since the start of the week. National coach Ken Diederich said the team was tested upon arriving at their hotel, with two more tests taking place the following day as part of FIBA regulations.

Just four teams are located in the same area, with all players, FIBA officials and referees isolating in a bubble. Diederich explained the team were training frequently, carrying out virtual meetings and preparing for their matches.

To date, all Luxembourgish players have tested negative for Covid.

The match between Luxembourg and Iceland will be streamed live on RTL.lu at 4pm on Thursday.