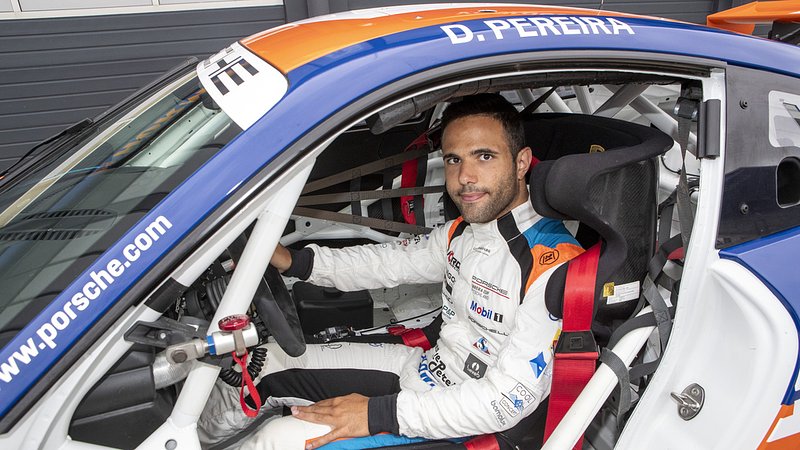 After committing a mistake, the Luxembourgish driver could not prevent the Dutchman's advancement in the race on Sunday.

All eyes were on the final race, as table leader ten Voorde's only had a 4-point advancement in the general table. Pereirra thus still had a chance to finish the weekend on top with a victory on Sunday.

The 23-year-old began the race from the pole position and managed to control this lead throughout the early stages of the competition. However, at one point Pereira miscalculated a right-turn and came off the track for a brief moment. This small mistake was crucially punished by ten Voorde, who used the opportunity to take over the lead.

The Luxembourgish driver did not give up and put up a fight for the top spot. Nevertheless, a safety car phase and a strong defensive performance by ten Voorde made it impossible for Pereirra to regain the pole position, both cars even experiencing a slight collision at one moment.

The Dutchman thus finished both the final race and the overall meeting on the top spot, Pereirra trailing by 9 points in the general table.

The second Luxembourgish driver in action was Carlos Rivas, who began the race on position 12 and finished 9th.