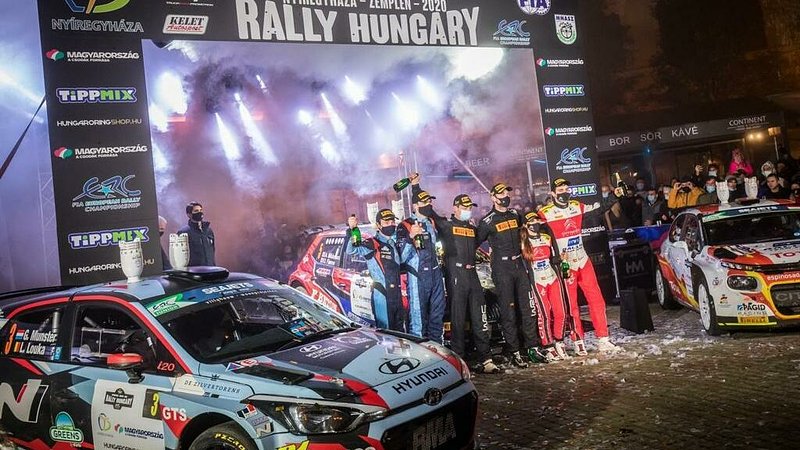 This excellent performance gave the Luxembourgish driver a push in the general table, where he has advanced to the third rank.

As for many competitions around the world, several races of the ongoing European Rally Championship had to be cancelled due to the coronavirus. However, the fourth installation of the competition took place in Hungary over the weekend. Inside a Hyundai i20 R5, Luxembourgish driver Grégoire Munster and his Belgian co-pilot Louis Louka managed to secure the second place. 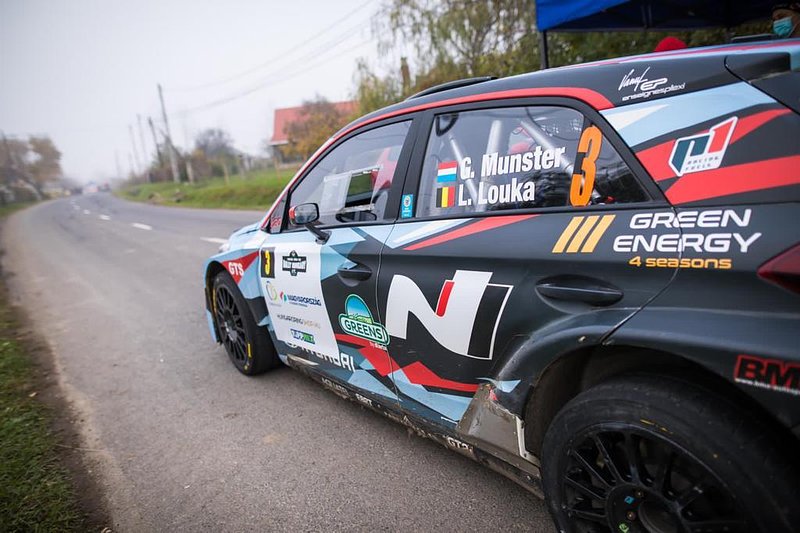 While Norwegian driver Andreas Mikkelsen maintained and extended his lead throughout the race, Munster managed to fight his way forward through the field with a flawless performance in comparison to his competitors, of which many received time penalties. At the end of the day, Munster and Louka ranked third. 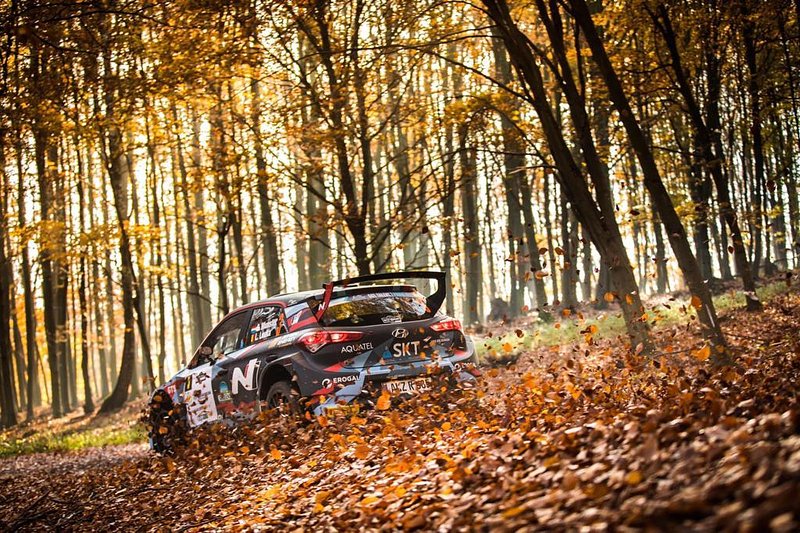 On Sunday morning, Munster had more trouble finding his flow in the time trial, where he only finished 19th. During the afternoon race, he managed to build up his rhythm again, even though he was once more interrupted by a flat tyre.

After 190 km, Munster and Louka finished the race as second behind the Skoda Fabia team Mikkelsen/Floene. 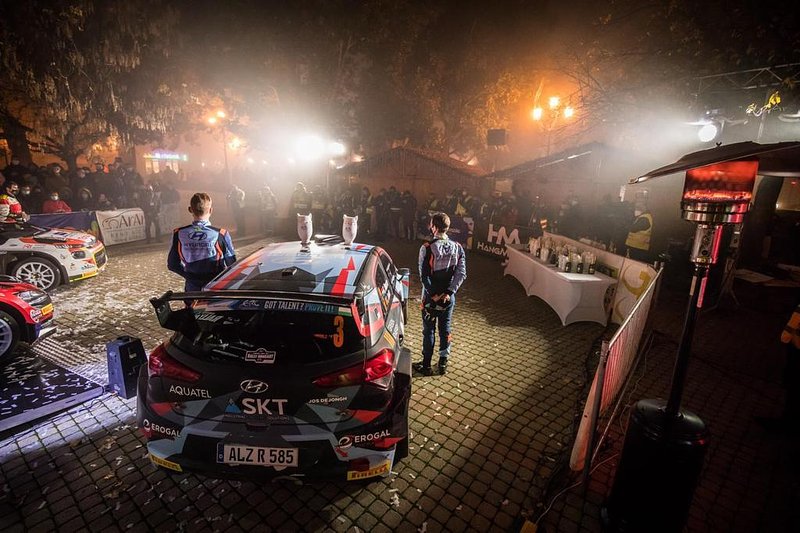 Another reason for celebration was Munster's advancement in the general table of the European Rally Championship. The Luxembourgish/Belgian team ranked first in the Junior table and thus gained the top spot in the general Junior classification. 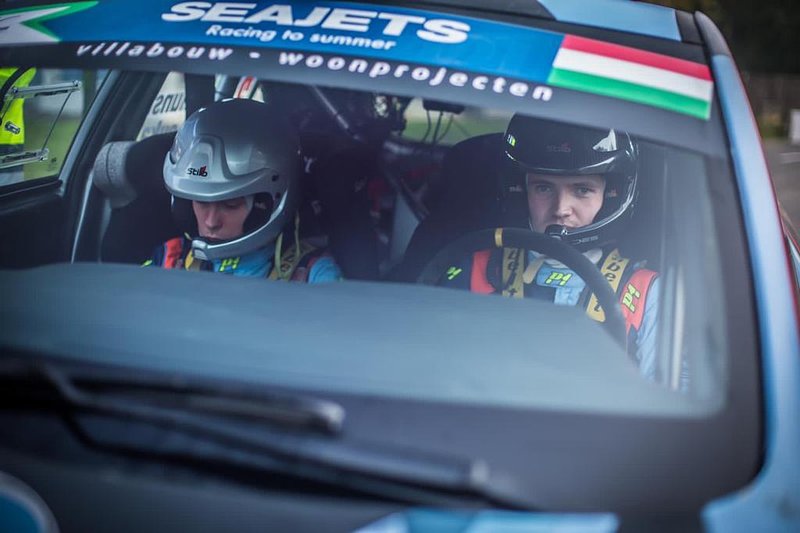 If no further restrictions are set in place, two races remain in the European Championship: the Rally Islas Canarias in Spain at the end of November and the Spa Rally in Belgium from 11 to 13 December