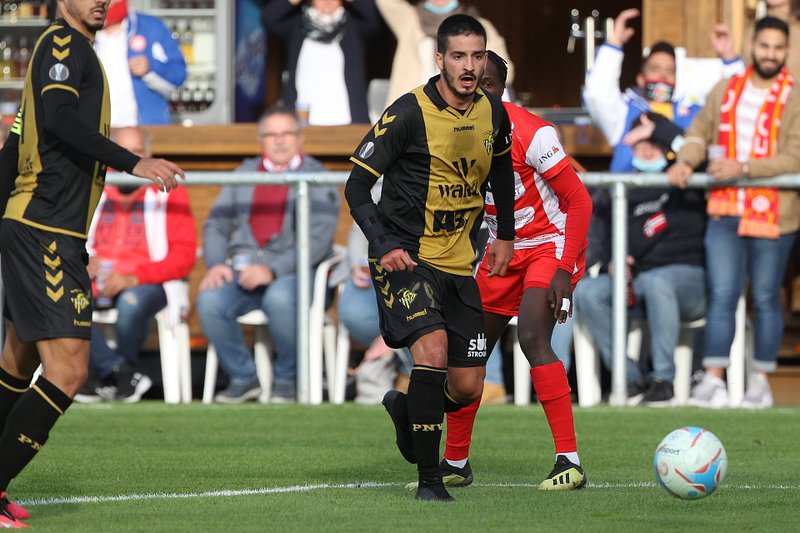 The club confirmed on Tuesday that three of its players tested positive for coronavirus.

Progrès Niederkorn's next two games will be postponed as a result, according to an official announcement made on Tuesday.

The club has also cancelled group training sessions for the moment, while further Covid testing will take place next Monday to ensure staff and players are free of the virus before resuming training.

In a statement the club said they expected to play the match against US Mondorf planned for Saturday 31 October. Rescheduled dates for the matches against Swift Hesperange (21 October) and Rosport (25 October) have yet to be confirmed.