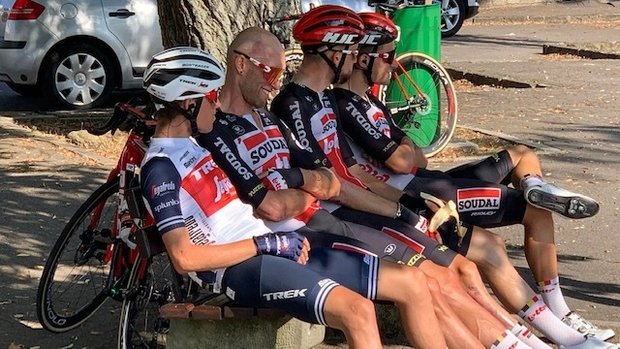 Participants complained about safety issues after facing numerous oncoming cars for the second day in a row.

The sporting director of Team Leopard conveyed to the Wort that the cyclists decided to protest after having concerns for their safety.

The strike occurred on Wednesday during the second stage around 11 am. Participants had already voiced their complaints over the same issue after the first stage.

The second stage of the Tour was thus suspended for a while before resuming 40 kilometres from the finish line in Hesperange.

After the resumption, the race was won by Frenchman Arnaud Démare. Diego Ulissi remains the overall leader.

Stages of the 2020 Tour de Luxembourg