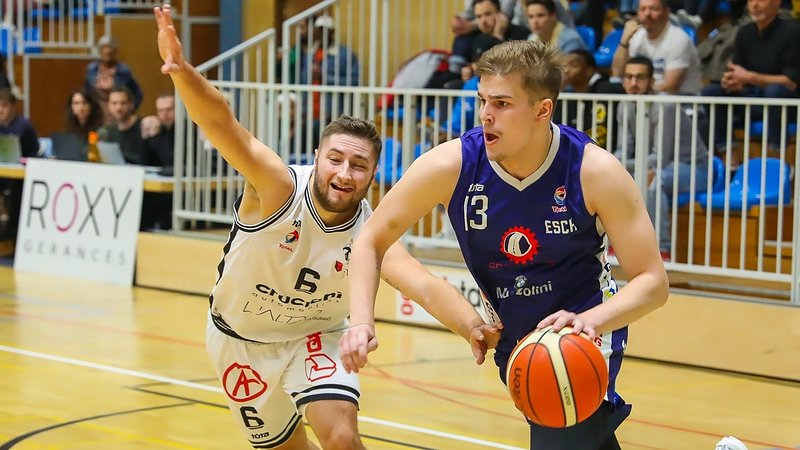 It was reported a few days ago that Kovac would leave his team in Esch. The next step of his career has now been unveiled.

The Dutch team is not unknown in Luxembourg. Alex Laurent was also signed by Den Helder Suns when he stared his pro career in 2017. Ben Kovac consulted with his mate from the national team before taking his decision to make the switch to the Dutch first division.

Both players trained together over the past few weeks. Kovac will now start his professional career at 20 years of age, although he considered staying in Esch for one more year to try and challenge for the national title.

The expectations for his first season abroad are clear: "This will be the first time I move outside of Luxembourg and train with a professional team twice a day, six days a week. So I have to focus on adapting to this new rhythm and try to learn as much as I can from the more experienced team mates around me. I am excited for the challenge!"

Kovac will travel to the Netherlands during the first week in August to start this new chapter in his career. Pre-season will start in September, while the opening game of the new season will be played at the beginning of October.