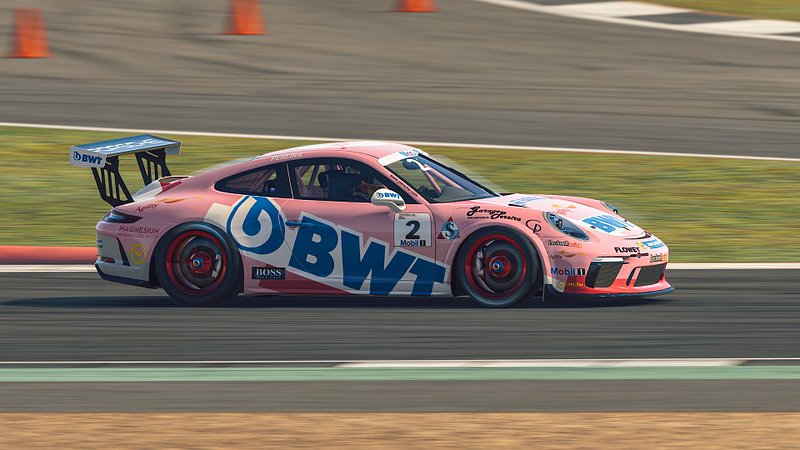 Pereira started the race in fourth place, but managed to fight his way up to second within the first lap, which he defended until the end.