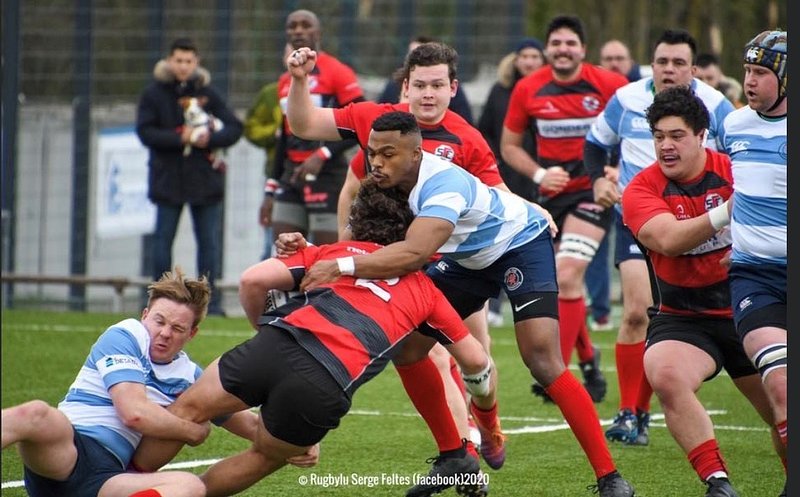 RCL were beaten 12-57 by Frankfurt 1880 in the first match of part two of their Bundesliga Campaign.

Trys from Robin Dex and Matthew Dennis gave the home side hope of a bonus point but the well financed German outfit proved too strong.

RCL set their sights on domestic action next Saturday 29 February with the first Luxembourg Cup for 10 years when they host Walferdange at Cessange at 3pm.