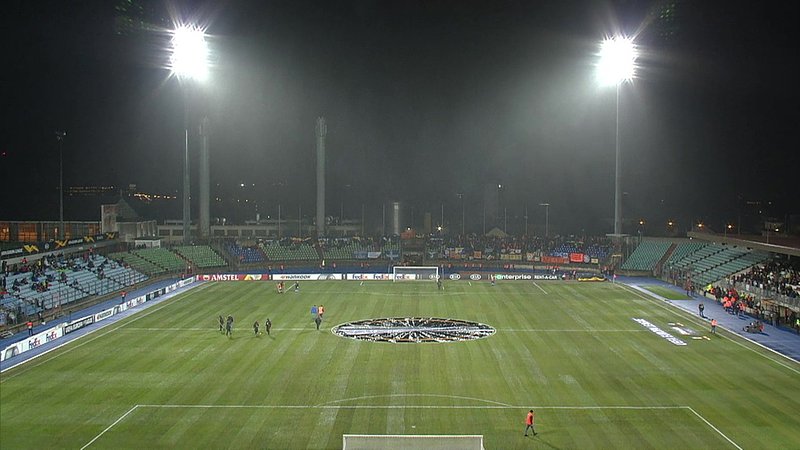 Although the new stadium at the Cloche d'Or will open in autumn, the Josy Barthel stadium still has to cope with the rest of the season.

Football supporters dread the three-day rainshowers of recent days, which usually result in match cancellations. Understandable for smaller pitches across the country, but not what one would expect from a purpose-built stadium such as the Josy Barthel stadium in the capital.

The stadium has been subject to criticism for its pitch conditions over recent months, particularly during the Europa League clash between F91 Dudelange and Apoel Nicosia in November. UEFA demanded the turf be replaced prior to giving the match confirmation to proceed, and the pitch was duly relaid to the tune of €230,000, split between the city's municipal council and Dudelange football club.

Mere months later, the pitch is due to be relaid once more, as the previous turf has not survived the especially wet conditions this winter. RTL made enquiries in order to obtain an official statement, but were told the municipal authorities could not offer confirmation.

The pitch must be able to accommodate both the rugby match between Luxembourg and Hungary as part of the 1 North Conference of the European Championship on 9 May, as well as the Luxembourg Cup final on Sunday 24 May.